Back to the Basics

Although fall has officially begun, it was just a few weeks ago when the Minnesota State Fair was in full swing. Alongside the other shows, the Department of Natural Resources took the stage, setting up a multitude of different exhibits within the central DNR building. Featured among them was the invasive species station complete with educational materials, free tattoos, and some sweet swag bags. While working the invasive species exhibit and fielding questions, it occurred to me that I often take it for granted that everyone else knows all about invasive species, but this is simply not the case. Therefore, we’re taking it back to the basics of aquatic invasives—what are they, why do we care, and what can we do?

What are they? – Defining “invasive species” can be difficult, as scientists have debated for years about what terminology is best used to describe these species. Typically something is called “invasive” when it is non-native and a nuisance, but there are non-natives that never become nuisances and there are natives that can be pests. The State of Minnesota defines an invasive species as a non-native species that causes economic, environmental, or human harm; or threatens natural resources in the state.

In Minnesota, many people are concerned with aquatic invasives that can harm lakes. The most well-known of which are: curly-leaf pondweed, Eurasian watermilfoil, starry stonewort, and zebra mussels. 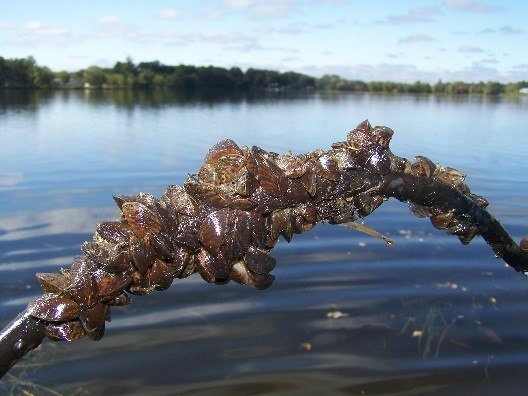 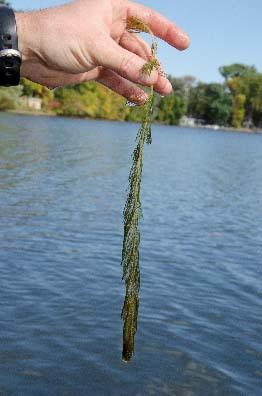 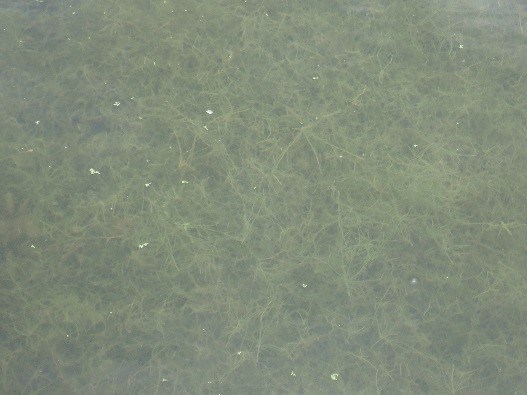 Why do we care? – In invasive species work, the question always arises, “why do we care?” Opposition arguments include “these species will inevitably arrive in new places, so why waste time and money?”; “birds and animals spread species more than humans, so why should we be concerned?”; and my personal favorite, “the planet is already doomed, so why bother?”.

In an attempt to tackle these thesis-long topics in a paragraph, I will simply say this—First, many of these species have been around for thousands of years; if their arrival here is inevitable, they likely would have come already. Second, the movement of invasive species around the globe has accelerated alongside the global movement of humans. Even in Minnesota, infested lakes tend to be those most heavily recreated by humans. So while the birds and the bats may play some role in transporting species, humans are the primary culprits (if you don’t believe me, look up scientific literature on the subject—google scholar “pathways of spread of invasive species”). Third, there are no change-bringers among doomsayers, so instead let’s work together to make positive change.

What can we do? –This oft-cited question permeates through many environmentally-concerned fields. There is rarely a definitive answer, but I will keep mine simple.

It seems obvious, but just imagine you’re loading your boat after a day in the lake. It’s hot and all you want is to go home and collapse on the couch in the air conditioning. How likely are you to remember to check your boat thoroughly for strands of plants before leaving? Being aware enough of invasive species to remember this simple task can go a long way to preventing their spread. Completely eradicating an invasive species from an ecosystem is nearly impossible. Therefore, preventing the spread of invasive species is the best form of control. It’s something everyone, including you, can do. So let’s take a couple minutes out of our day to clean our outdoor gear and be mindful of the impact we have on this earth. The path to any change begins with a single step.

*All photos courtesy of the MN Department of Natural Resources