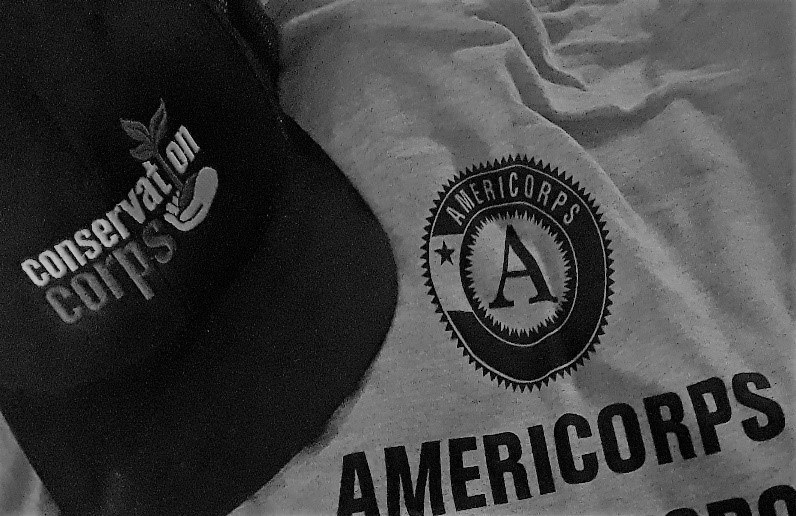 If working with the Corps has taught me one universal lesson, it’s that I will not always agree with my coworkers. Invariably there is disagreement on some level, whether it be as simple as a personality variance, or as complex as opposing core beliefs. Either way, the result is the same—I must work with this person, often every day, regardless. Typically all is fine, until that inevitable day when something comes up in conversation—a current event, a political stance, a religious belief, even a backhand comment—and suddenly those differences are triggered.

I guarantee I’m not the only one who’s ever faced this scenario.

Often in our work places, we play polite until our differences begin butting heads. Then, we usually decide to merely tolerate our coworkers out of necessity, or to vehemently avoid any subject that may underscore our differences. Neither is particularly healthy.

When we choose to simply tolerate someone, our attitude toward them can quickly shift. We begin to subconsciously, or even consciously, respect them less, disregard their ideas, or zone-in on their faults and forget their strengths. There is a fine line between a tolerating workplace and an unwelcoming one.

Avoiding subjects that highlight fundamental differences doesn’t always work either. It’s exhausting constantly trying to predict and avoid any potential conflict. I have found that even the smallest, seemingly insignificant comment from a coworker can trigger me. Unintentional as it may be, it reminds me of the differences that exist between myself and those I am surrounded by every day.

So how do we find success and joy in a job and a world where we may disagree with those with whom we constantly interact? I have pondered this dilemma since I started my position in January and found myself surrounded by a cohort of coworkers with whom I sometimes disagree. Now, ten months later, I still do not have an answer, nor do I believe that anyone is capable of getting along with others, hiccup-free, all the time.

So why do I bring this issue up?—because we cannot afford to be afraid of it. We cannot dismiss it, nor can we hope for a positive outcome if we are willing to settle for tolerance or avoidance. Now more than ever, we must not run away from the issue of how to work with and connect with someone fundamentally different from us.

I don’t have the solution, just what I have learned throughout my life, and especially the past two years as a Corpsmember. We cannot avoid the inevitable differences that will arise between us, but we can choose to consider each other’s humanity above our core differences. We can elect to recognize our divisions and the issues they produce, and be open to letting those differences inspire us and teach us.

Who knows, that person who bugs you the most may just be the source of your greatest growth.