St. Paul Roving crew member Danica Das picked up trash along the river.Threatening weather didn’t keep away volunteers who boarded a riverboat at Harriet Island in Saint Paul on June 13 for the 21st Great Mississippi Riverboat Cleanup, hosted by the Minnesota Department of Natural Resources, Padelford Packet Boat Company and Conservation Corps Minnesota. Corps members supervised 84 volunteers who put in 336 total hours cleaning up more than 5,000 pounds of debris from riverbank areas between Saint Paul and the Wakota Bridge. The garbage comes from storm sewers and debris that has washed in from miles upstream.

Some trash pieces will be used by an artist to build a sculpture for the Minnesota State Fair. Stop by the DNR grounds to see this tribute to thousands of volunteers who have cleaned up the river over the years, and visit the Conservation Corps Minnesota booth near the DNR fish pond. 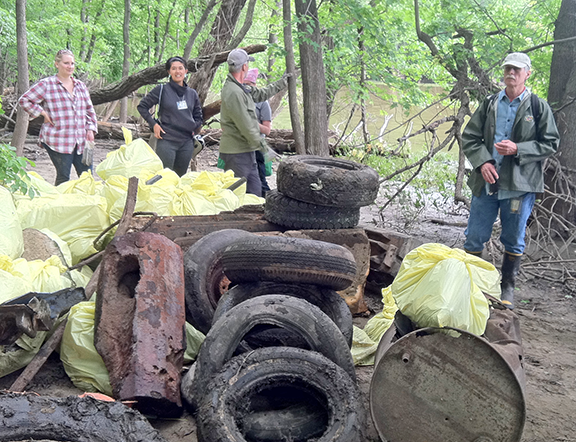 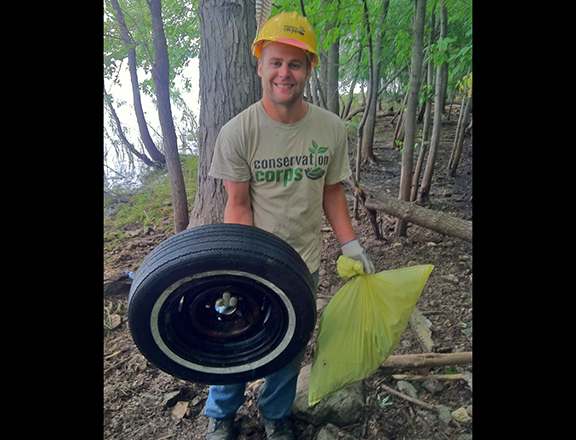 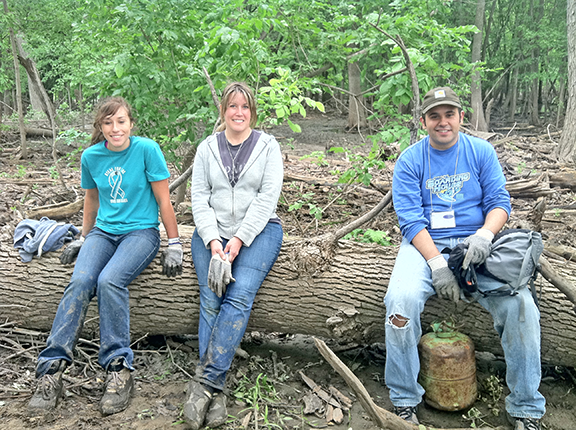 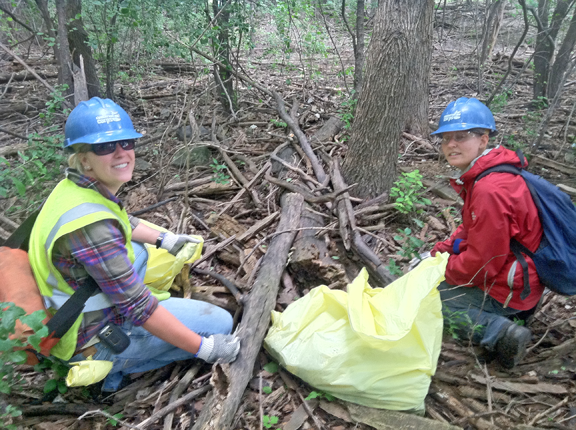 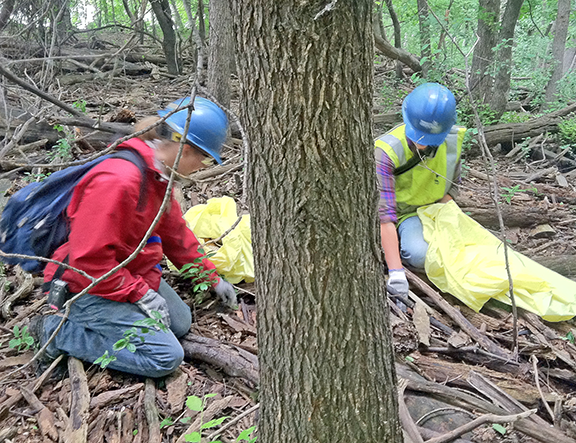 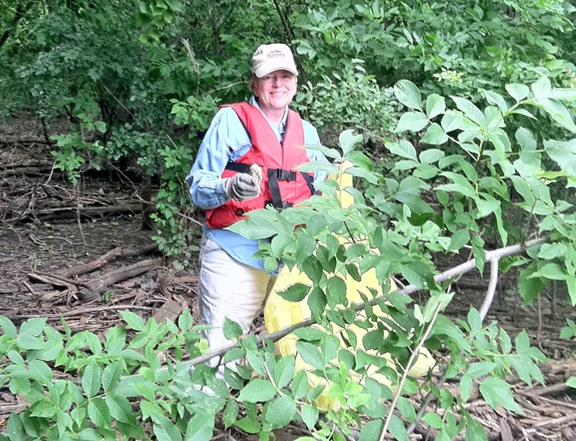 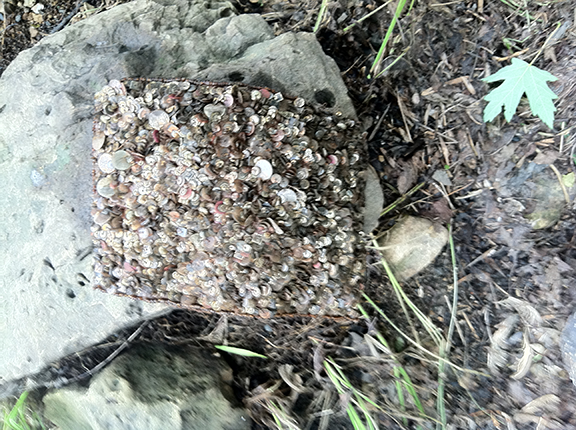 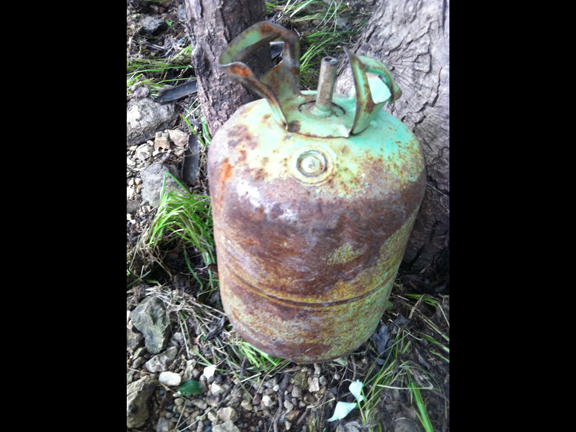 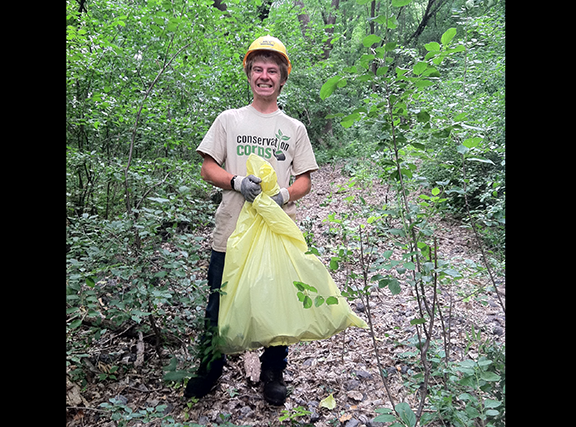 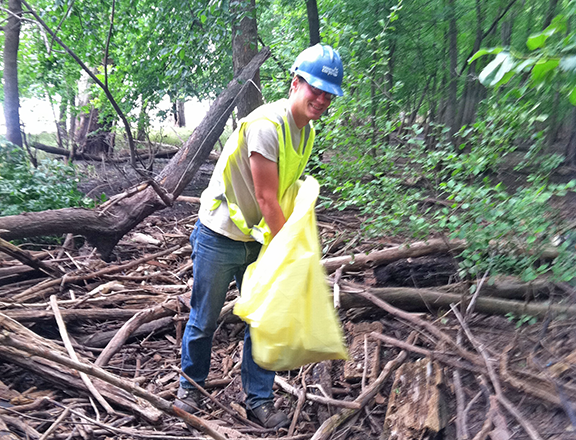 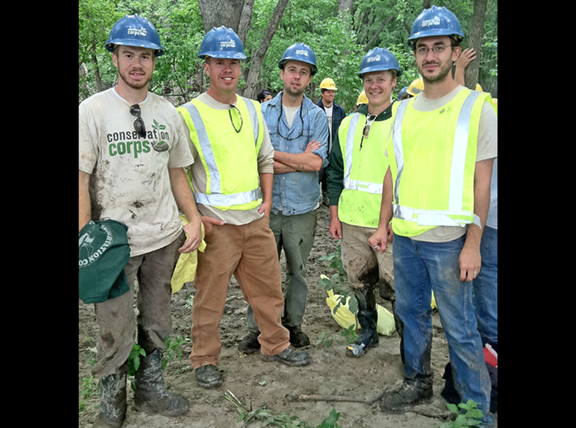 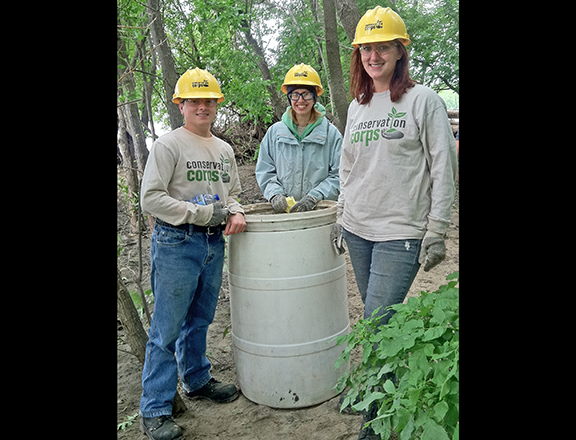 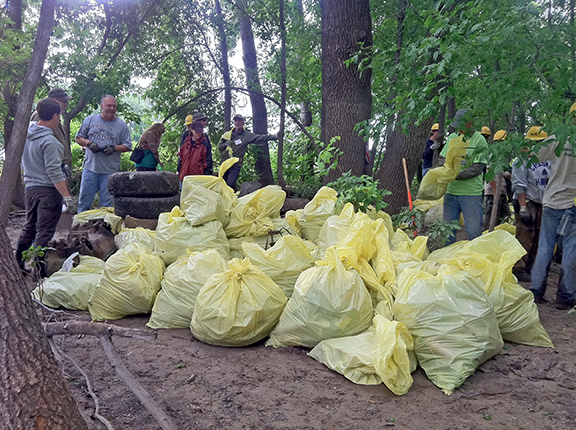 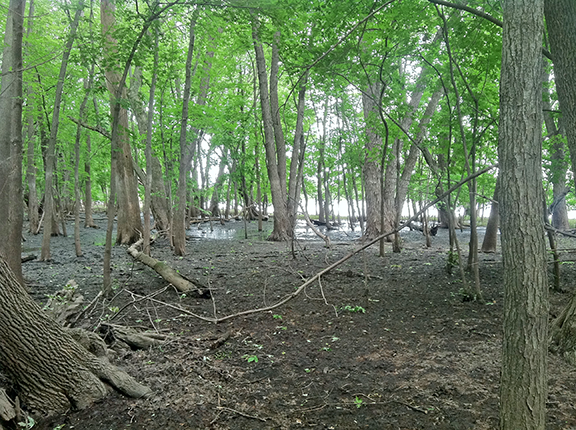 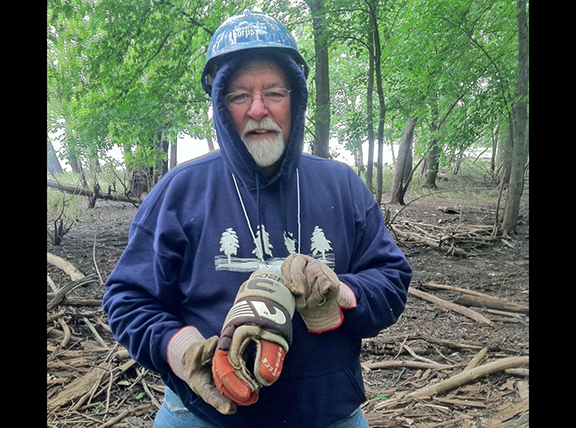