Proud to be a #ServiceEmployer 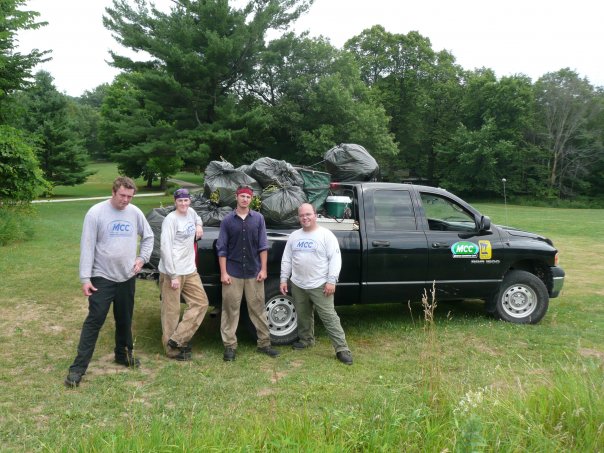 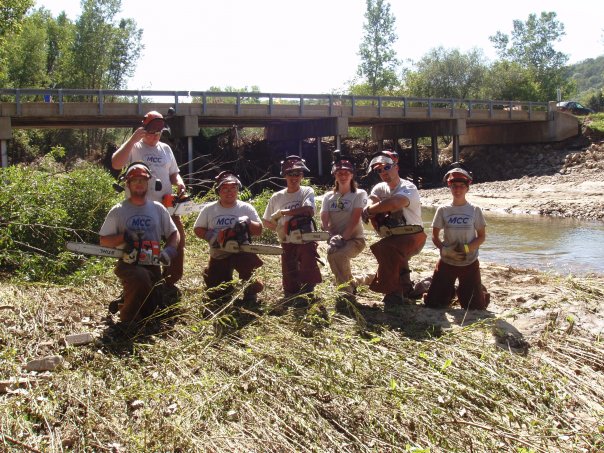 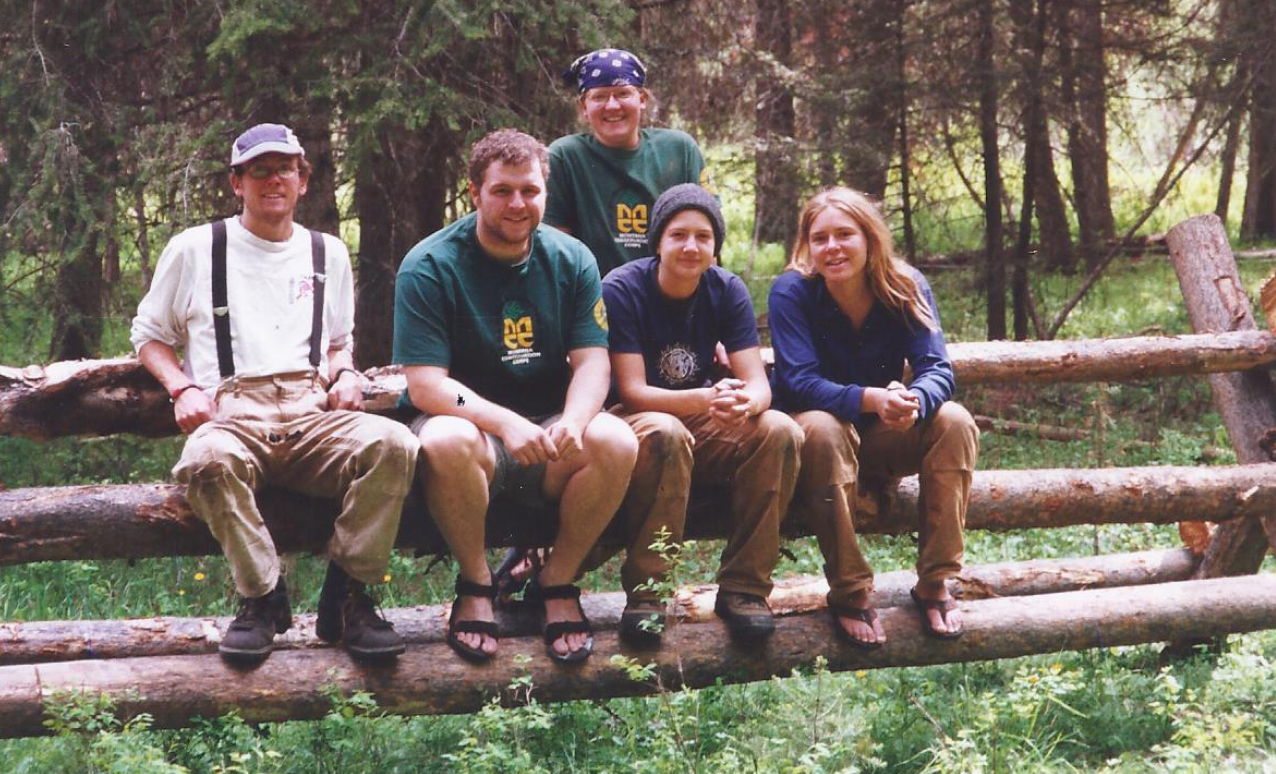 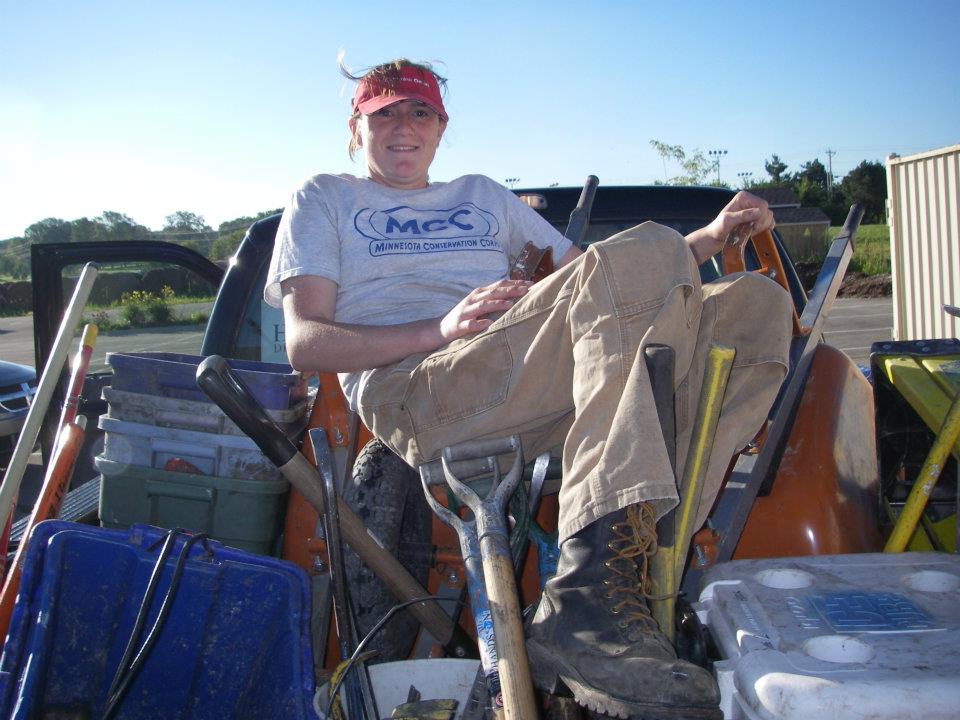 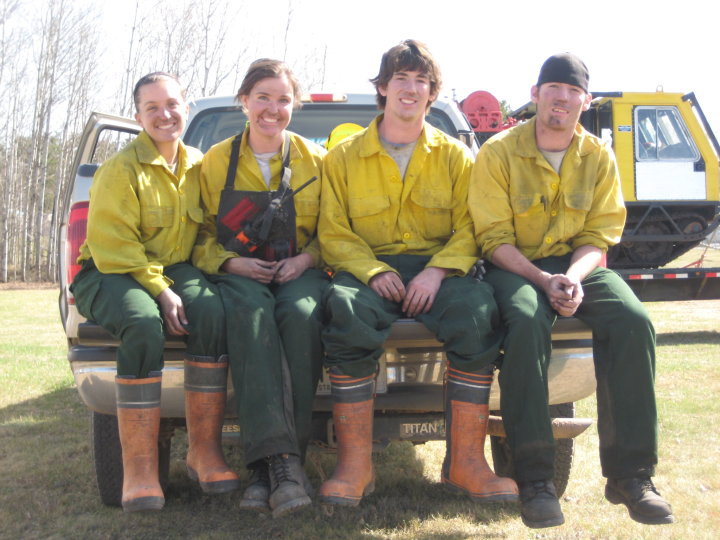 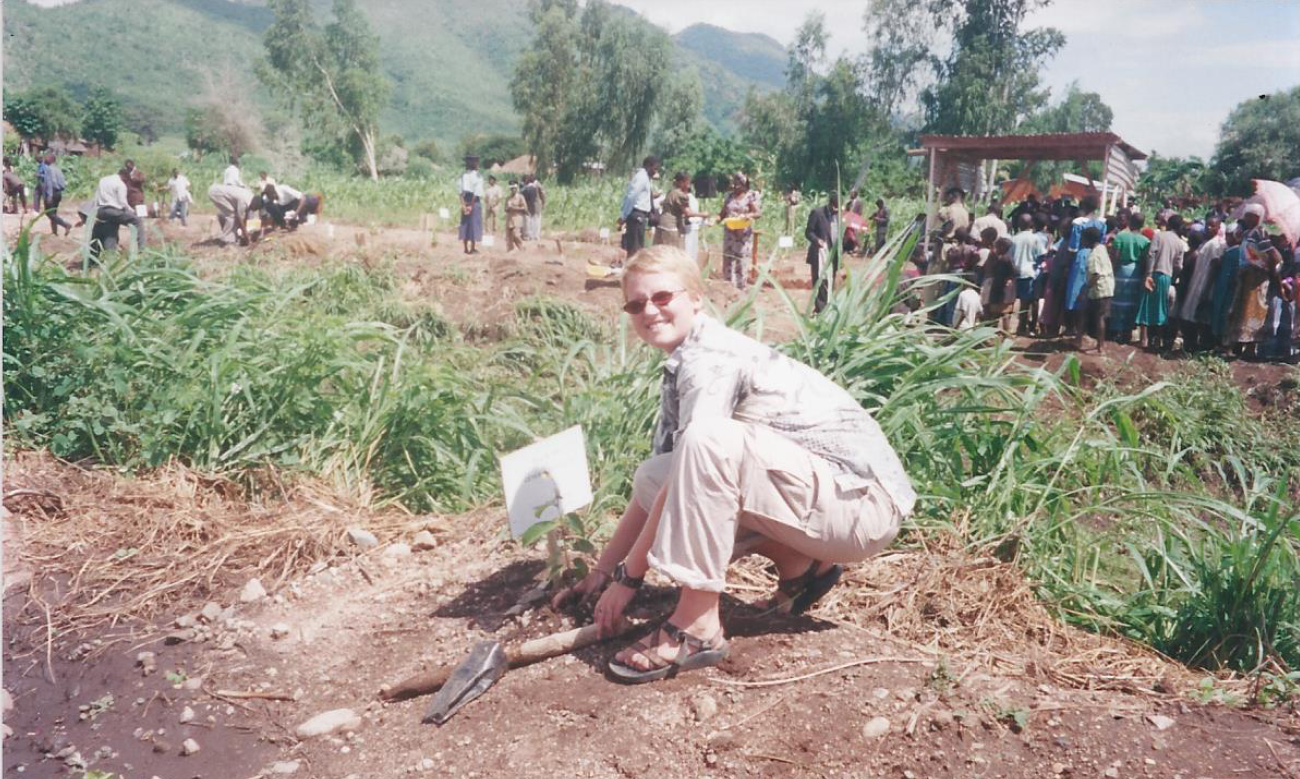 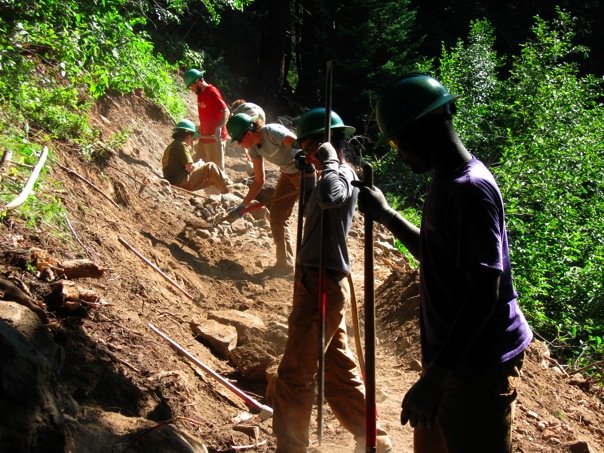 I was a co-leader out of Missoula, Montana in 1999. We did a lot of trail work.  I spent over six weeks in the City of Rocks in Idaho working on rehabbing trails.

I was then a forestry extension agent in Nkhata Bay, Malawi with Peace Corps from 2000-2002. My primary focus the first two years was training the Malawian Forestry employees in their new responsibilities doing community-based natural resource management. I also worked with women’s groups on income generating activities so they wouldn’t have to rely as much on forest resources. With the women, we made fruit wine, sewing purses and other things to sell to the tourist lodges in the area. Another major focus was building mud stoves, which use much less firewood than the traditional three stone fire that most people  there use.  I extended my service for a third year in Luwinga, Malawi where I worked with tree nurseries, mud stoves and permaculture nutrition.

After returning from Malawi, I served as a project leader for Student Conservation Association with the Landfire Program for a year. I managed an eight person crew for six months (twice), all over Western United States.

I started with the Conservation Corps in 2006 as Northern District assistant manager, managing three four person crews. After six months with the Corps, we split the district into Northeast and Northwest and I became the Northwest District manager. 2015 will be my 10th program year, and we will have seven six person crews.

National service has entirely shaped my career. I left college in 1998 with a biology degree expecting to work for a government agency like the Minnesota Pollution Control Agency after Peace Corps. I detoured with Montana Conservation Corps, which was a great learning experience for me as I learned so much about leadership and working with others.  While in the Peace Corps, I was able to take on responsibilities that never would have been offered to a 24 year-old in the United States. The freedom afforded to me in Peace Corps meant that government bureaucracy was no longer a good fit for me after completing my service. Working for Conservation Corps Minnesota & Iowa means that I am able to continue to change lives –either by providing people the opportunity to see how great natural resource management work is, or that learning that path isn’t for them.  Both are valuable and rewarding.

During my AmeriCorps service terms, being in the field leading youth and young adults to complete high-priority conservation projects was very satisfying. Through this experience I realized that I could not only serve the communities I lived in, but I could also use my background in social work to develop future leaders. In my current position, my field experience allows me to better connect with corps members and have a hand in their personal and professional development during their term of national service.

As a Peace Corps volunteer in the country of Benin from June 2003-August 2005, I served over 26 months as an English teacher. I learned how to speak French and a few local languages in Benin. I also collaborated with different community organizations and individuals on a variety of diverse projects.

I now coordinate the Home Energy Squads, Apprenticeship Academy and Individual AmeriCorps Placements. Previously, I served in the Corps as crew leader in 2002 and 2006, and as assistant director of Summer Youth Corps in 2007. I also worked as youth programs associate for the 2010 summer season and in the fall of 2010 as the Parks and Trails Legacy strategic plan assistant. After that, I worked as the program associate with the Youth and Individual placements program from 2010 -2013.

My national service and Peace Corps experiences have led me to see diverse ways of working with young people and creating intentional learning environments. I have learned in many different contexts through my experiences with national service. These opportunities gave me new methods of defining my work and enabling myself to build on previous experiences with a critical lens for my profession. My work with Conservation Corps Minnesota & Iowa has been directly influenced by my passion for working with natural resources and people. Because of my service, I was directly influenced to further my own professional development by acquiring an Emergency Medical Technician-Basic certification and a Master of Education in Youth Development and Leadership from the University of Minnesota. An overarching theme from my service experiences is to look for the small, successful steps that impact healthy development in my own life, the programs that I work with, and the people that I work together with to be of benefit to society.

Served one term with EarthCorps in Seattle, Washington and served on term as crew leader with Conservation Corps Minnesota & Iowa in Northeast District.

I was a staff member in Alaska so I supervised AmeriCorps members but wasn’t one myself.

For just over a year, I’ve managed Youth Outdoors.

I first started in the environmental field through AmeriCorps. I really didn’t have any experience or relevant formal education, but the program took a chance on me and provided me with hands-on experience and training in exchange for my commitment to the community. I loved every aspect of working with a crew—the camaraderie crew members share is unlike anything else! Through AmeriCorps service I became more confident and compassionate and I try to carry that forward now. In my current role with the Corps, I reflect back on my experience as an AmeriCorps member when I work with our  corps members. My hope for them is that they learn something new about their community and themselves, find their inspiration and strive to inspire others through their spirit of service.