Corps staff, current crew members and alumni from the ‘80s, ‘90s and 2000s gathered at Kinney Creek Brewery to eat, drink and reunite with the Corps. Drawn in by a free beer and pint glass, attendees stayed through the evening to share stories, reminisce and network. Giant Jenga and Hammerschlaggen games remained untouched as the room stayed abuzz with chatty Corps members eager to catch up. Among the crowd was a 2011 crew of four who are now paired off and happily married or engaged to each other, and a Summer Youth Corps alum who said that his SYC summer was the best summer of his life. This gathering made it clear that no matter what year or program you are involved in, the Corps has a meaningful impact on its members. 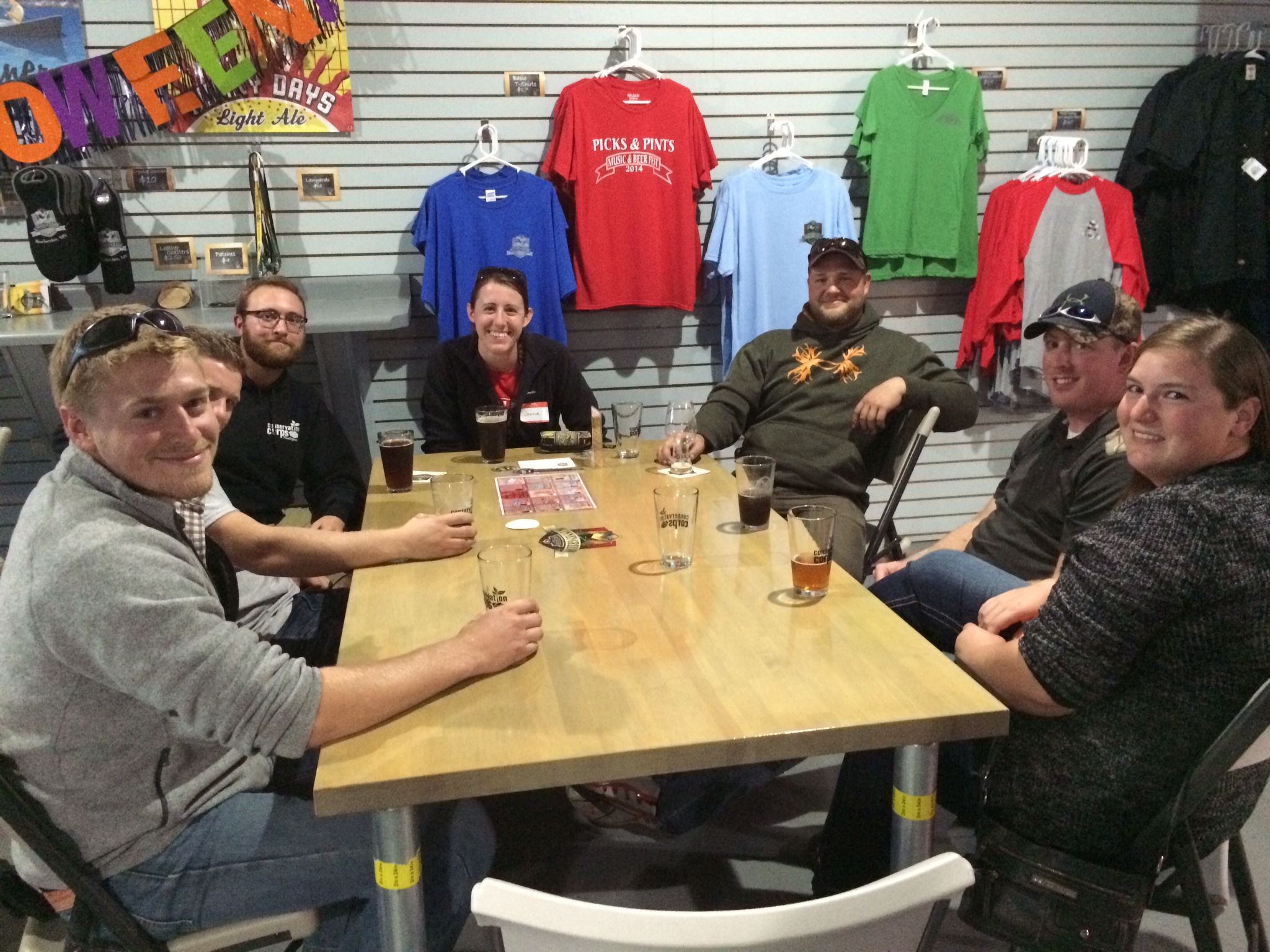 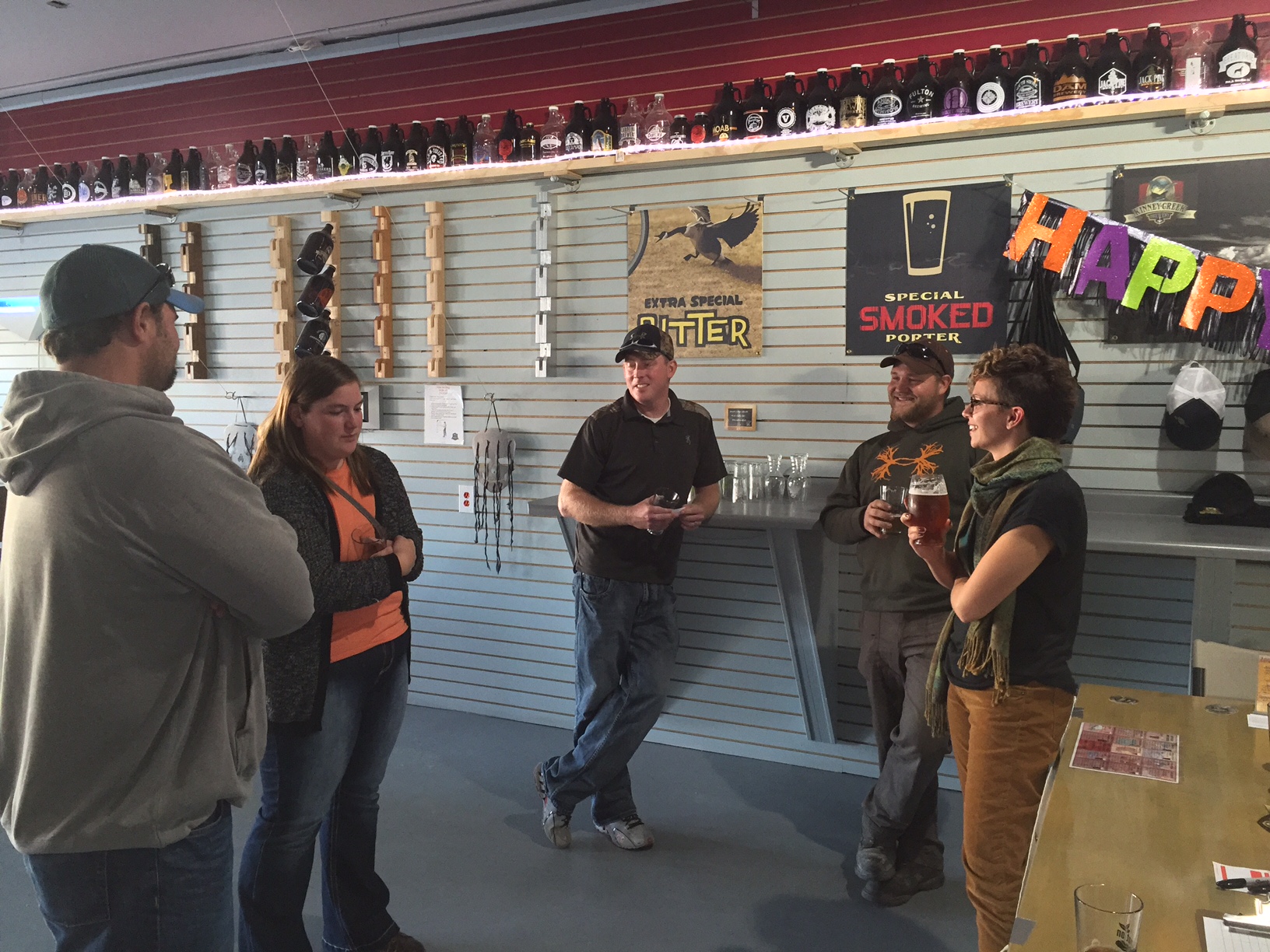 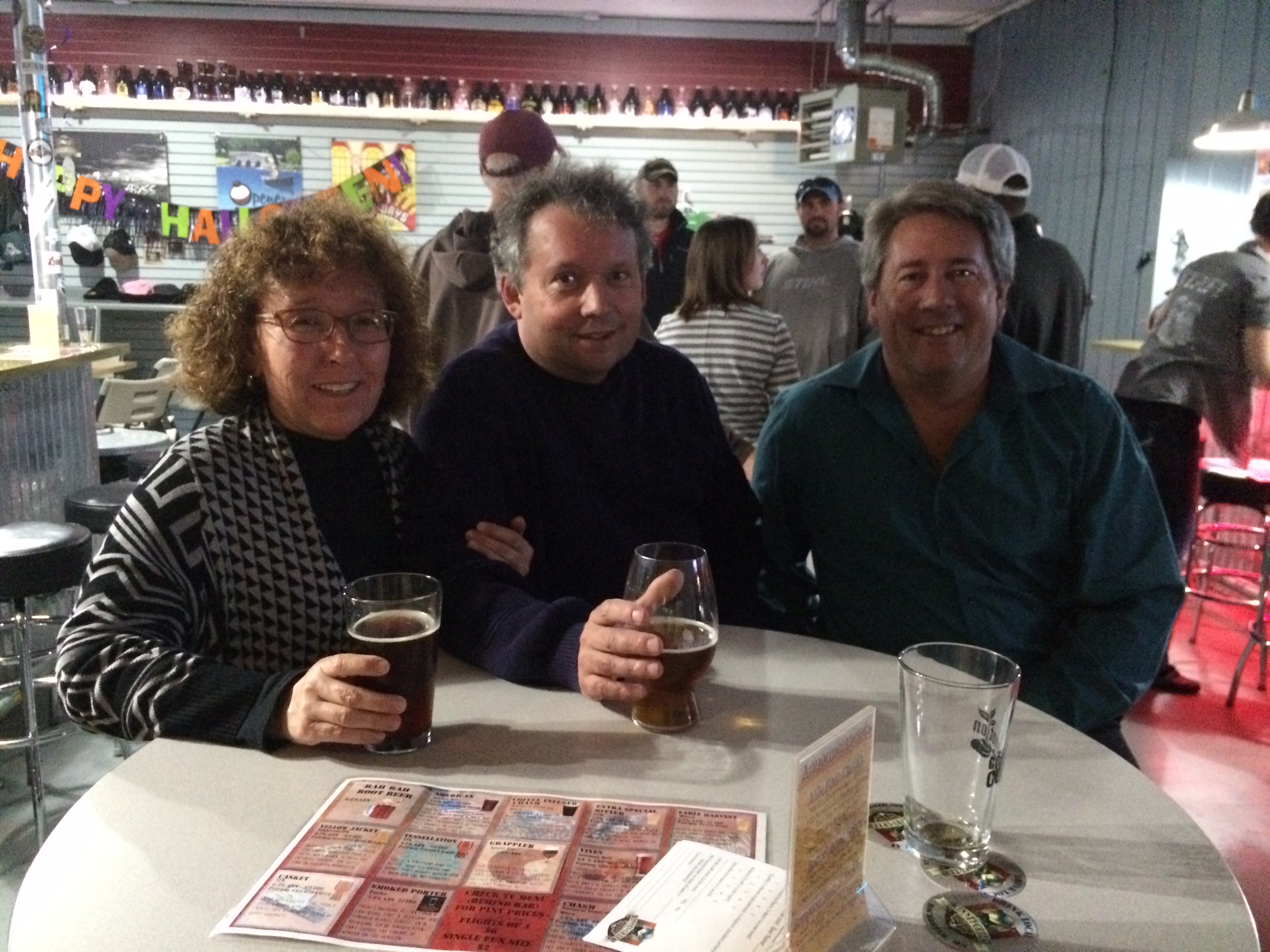 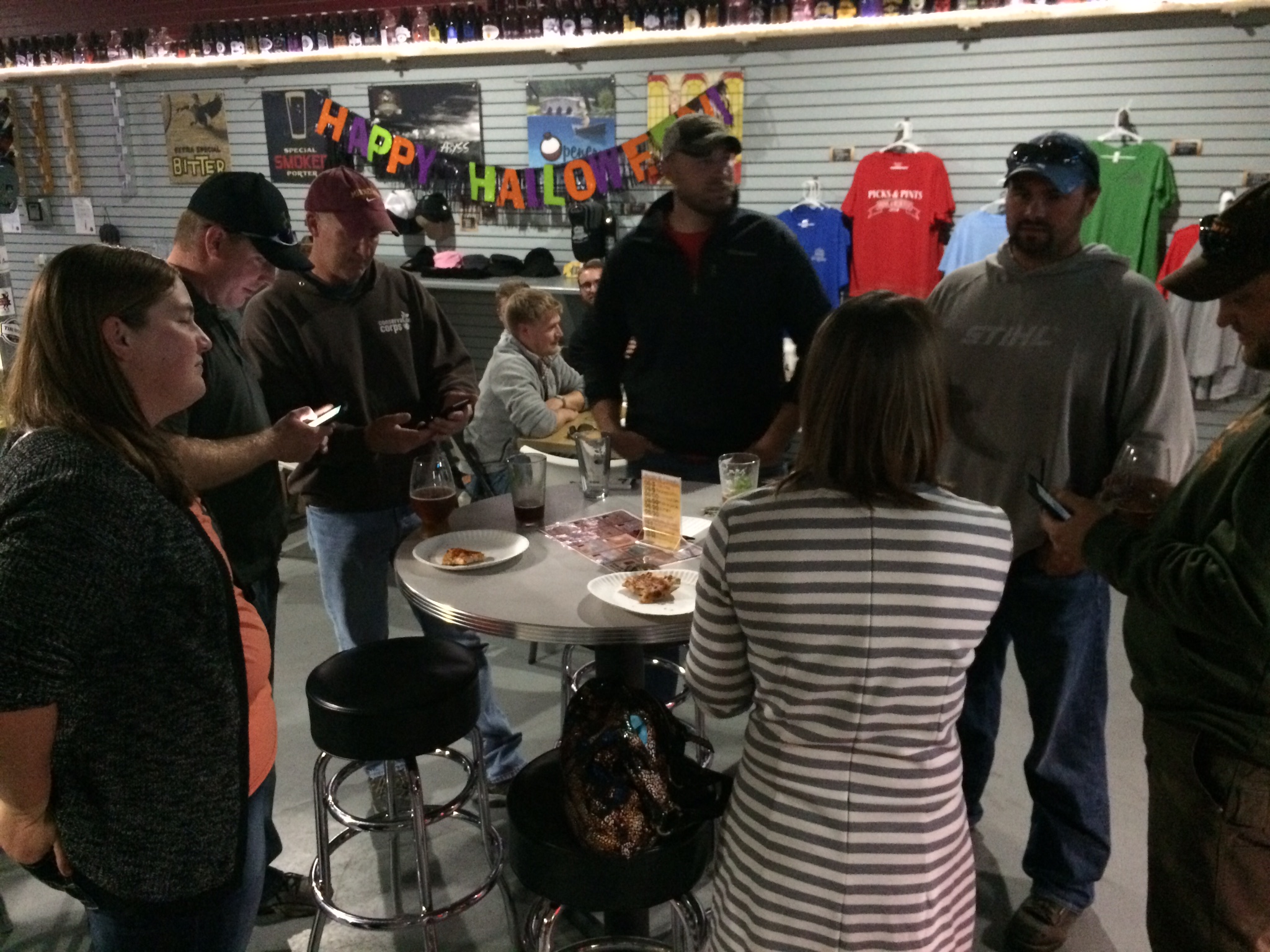 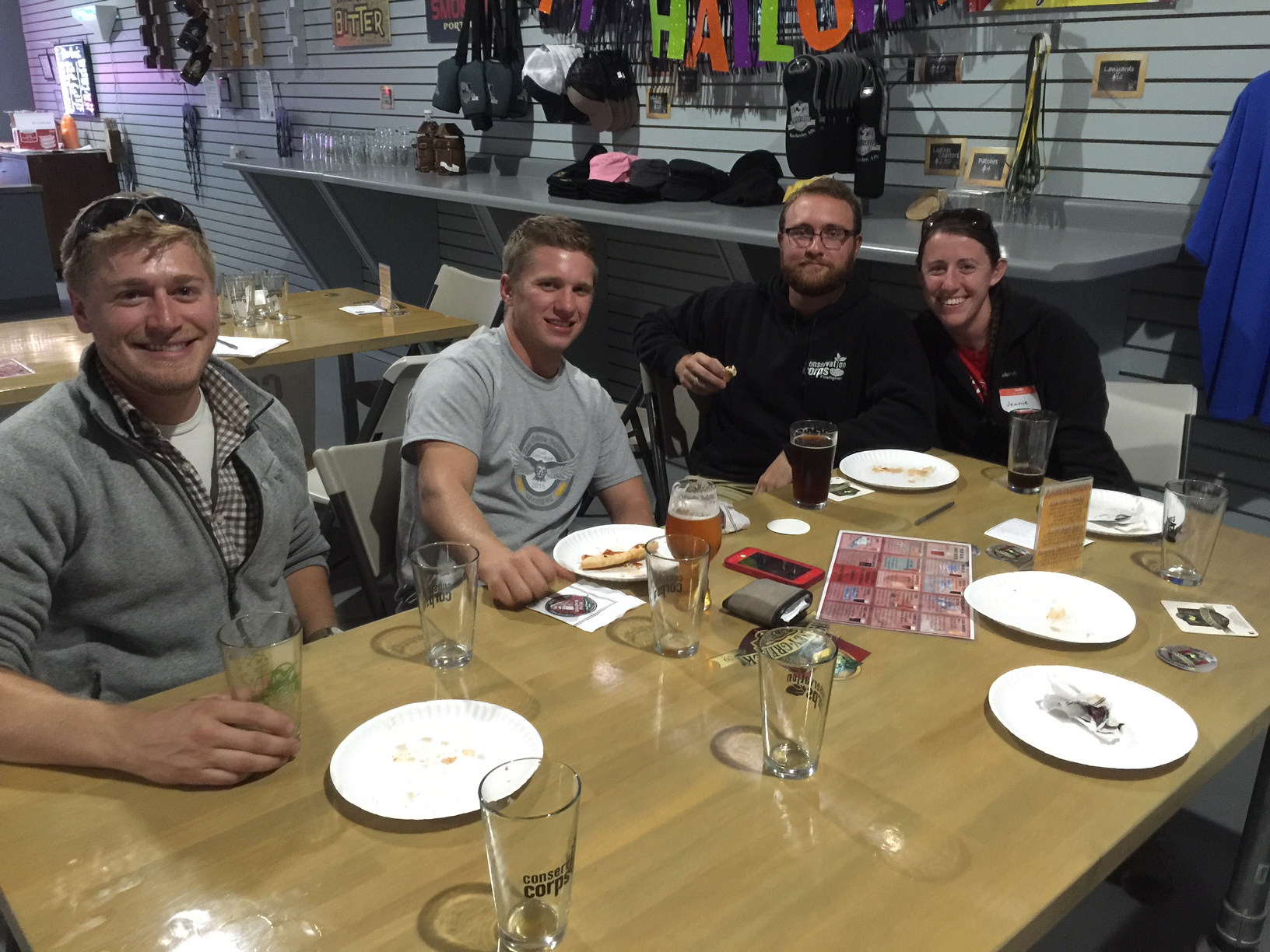 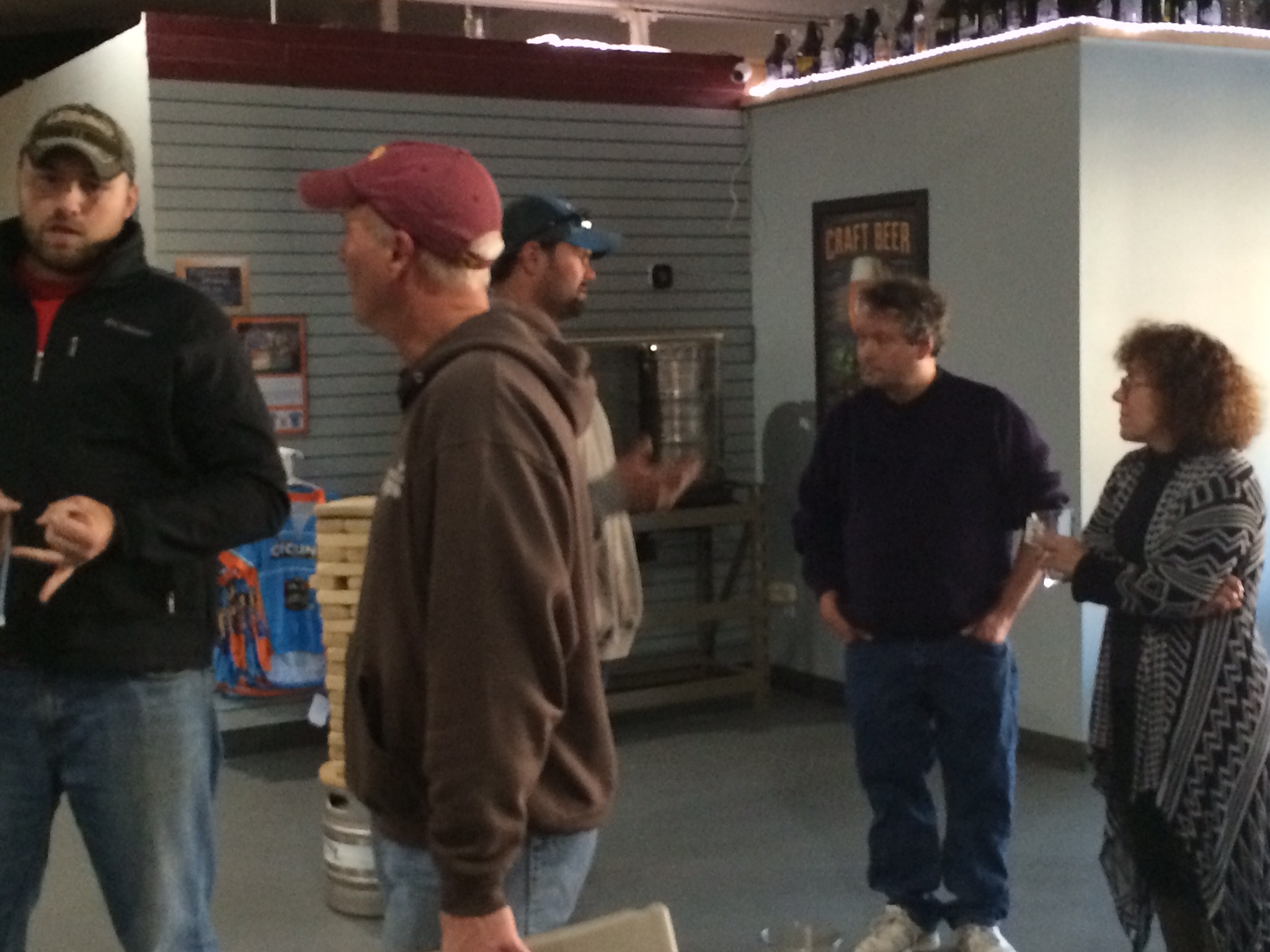 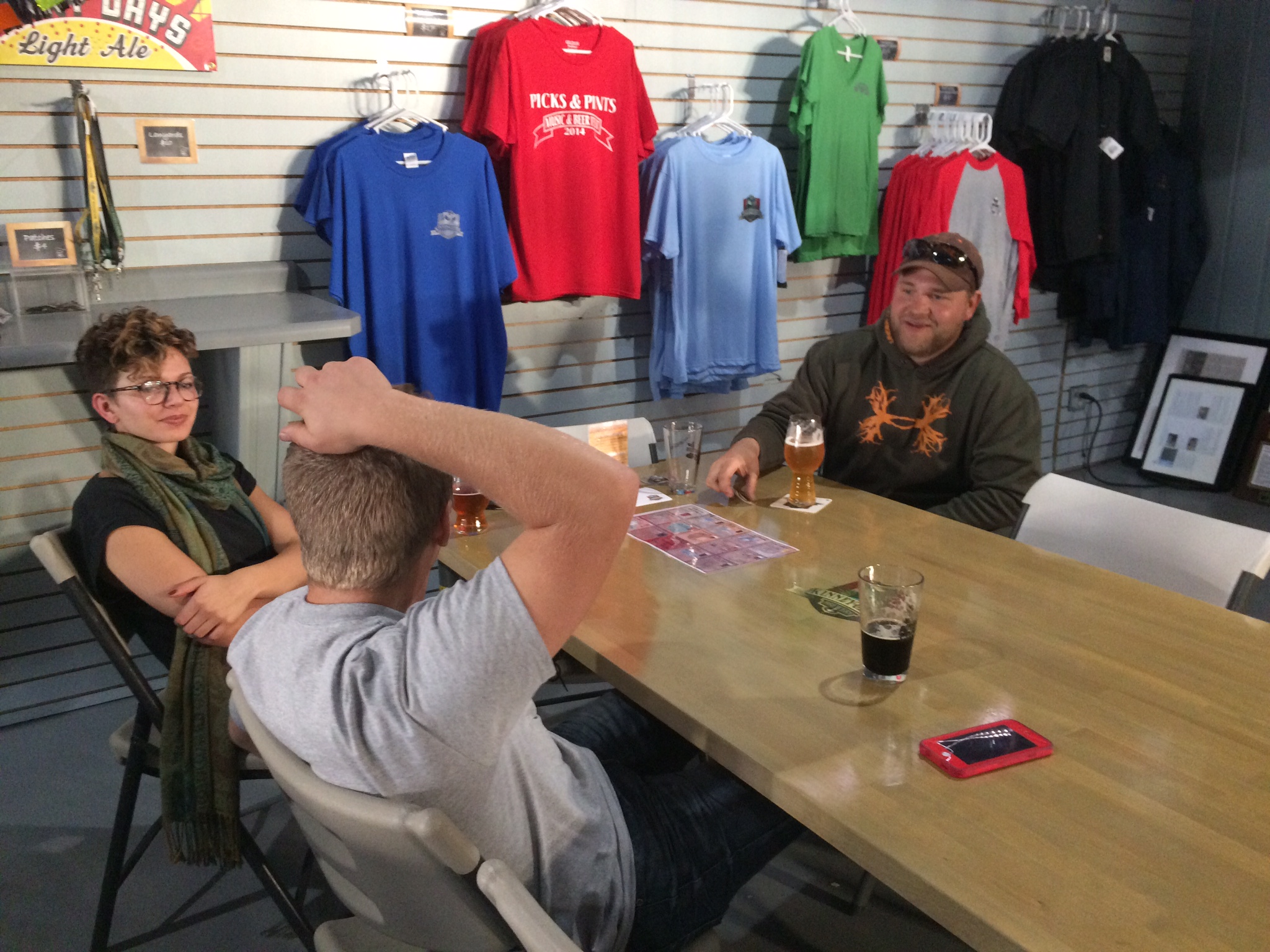 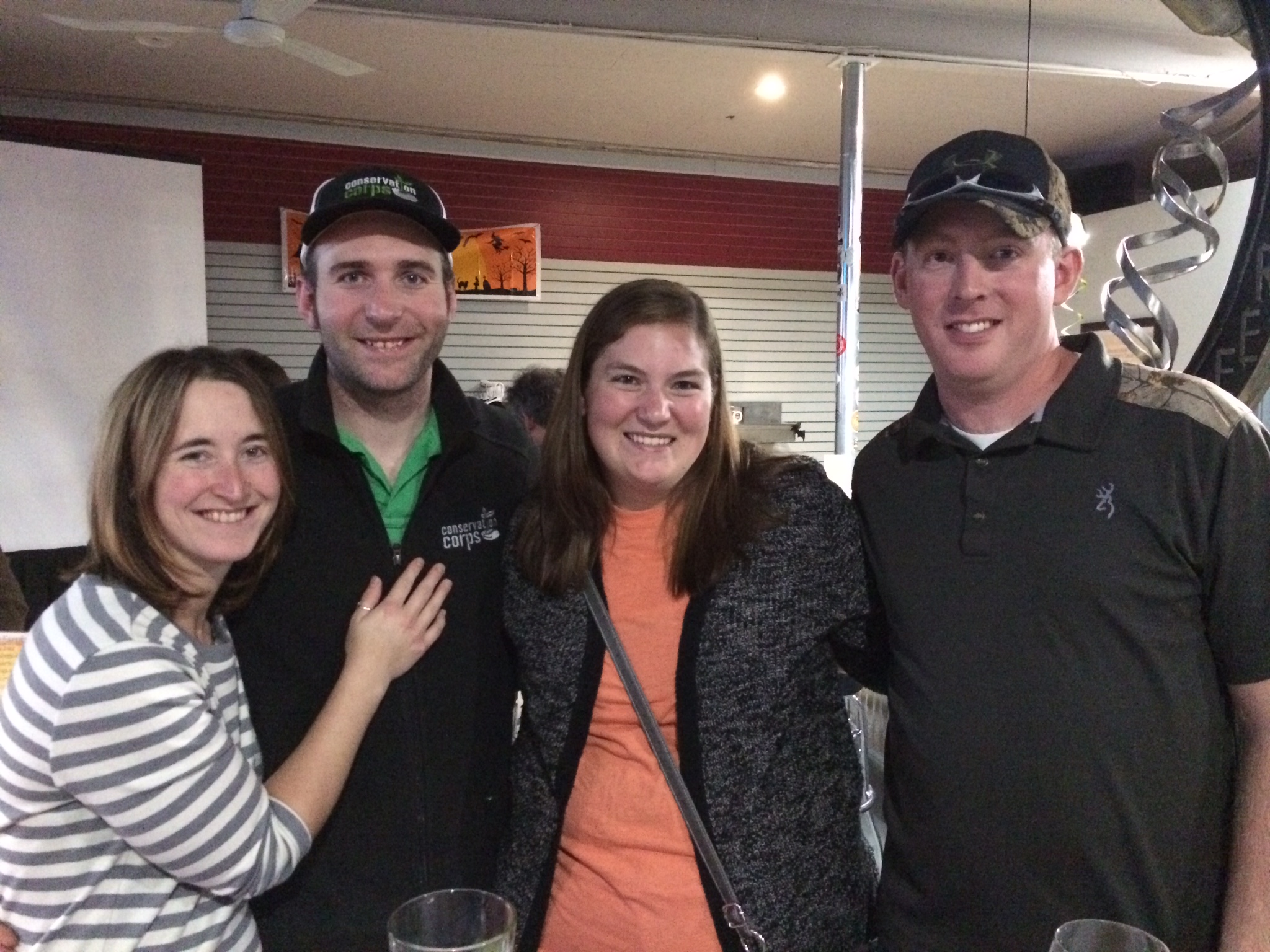 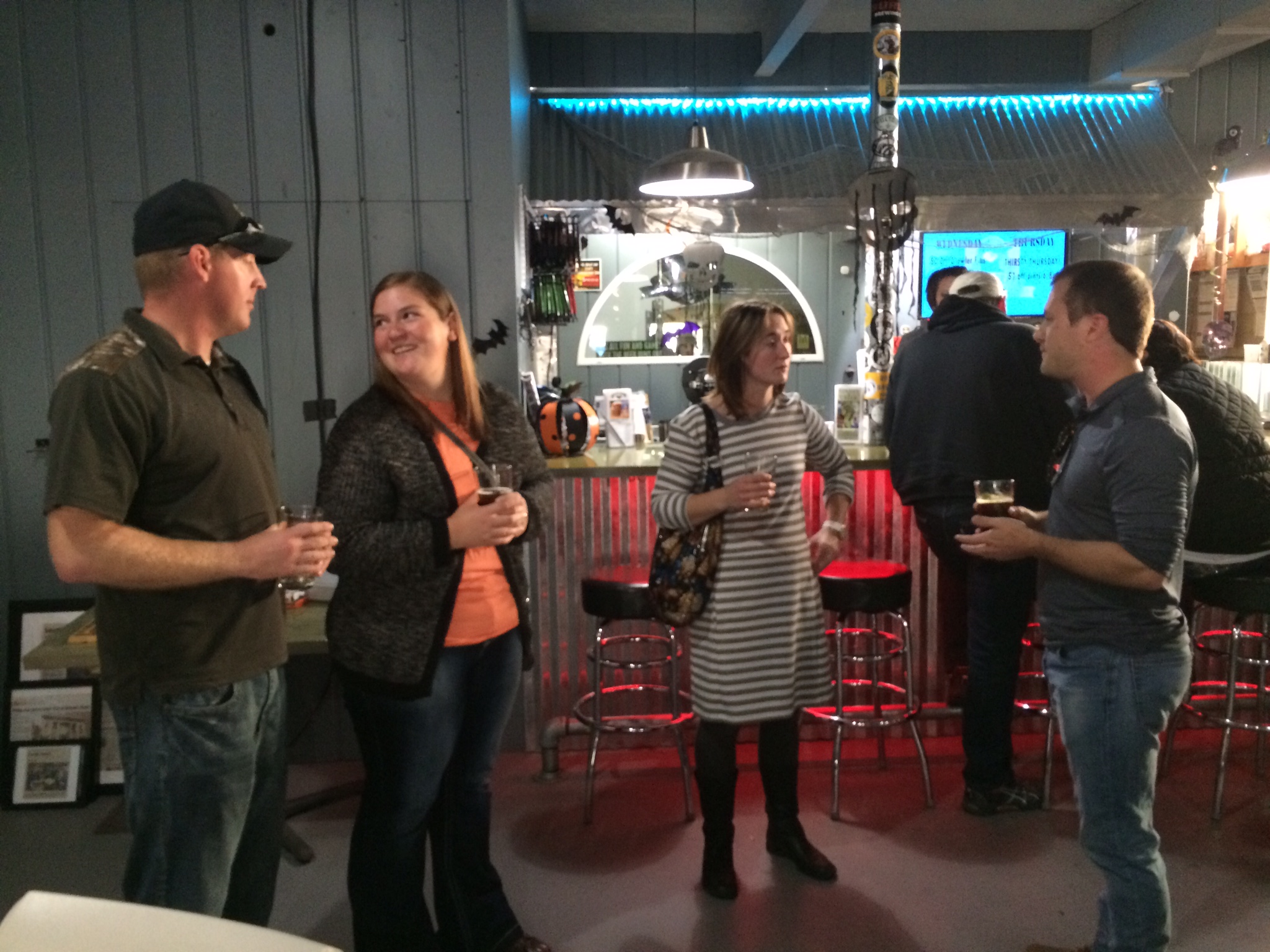