With an early snow melt in Minnesota and most of the state in a drought, this spring’s fire season has been the busiest since 2010 for field crews. The DNR began requesting crews in March, the earliest ever and before many corps members had completed fire training. During one week, 11 crews were out on fires, requiring staff members to suit up and complete scheduled prescribed burning projects. In all, virtually every field crew has been called up to battle wildfires, with almost a dozen in the Bemidji area alone, one of the driest areas of the state. Crews from all over the state have had a chance to work together – something that typically only happens with disaster response. The pace is not expected to slow until significant rainfall alleviates drought conditions. Northwest Field Specialist Anja Hogan has worked with crews and DNR staff on coordinating logistics. “All the forestry officers and DNR staff have been so grateful,” she said. “They appreciate the quality of the crews’ work and their positive attitudes in really difficult conditions.” 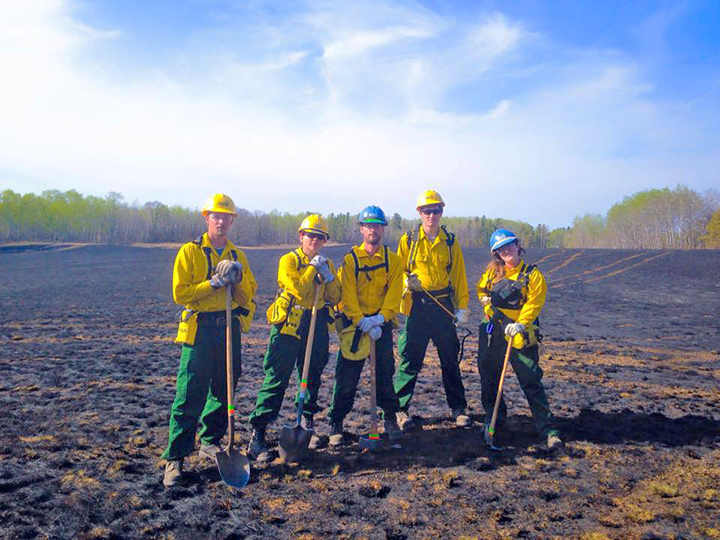 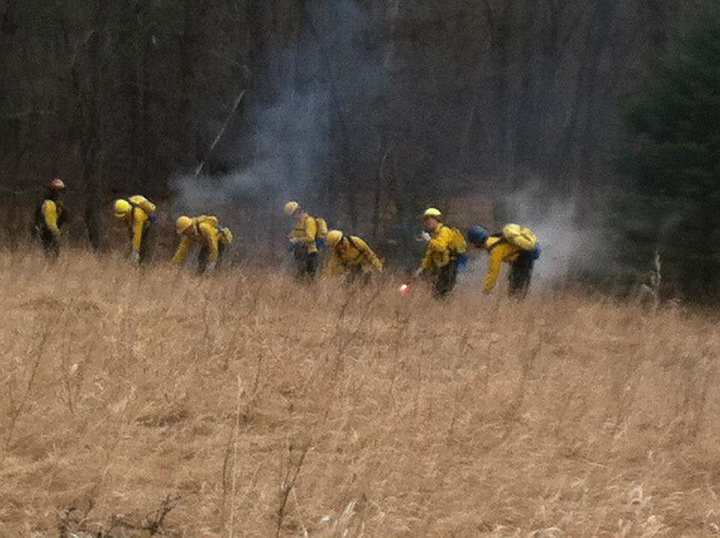 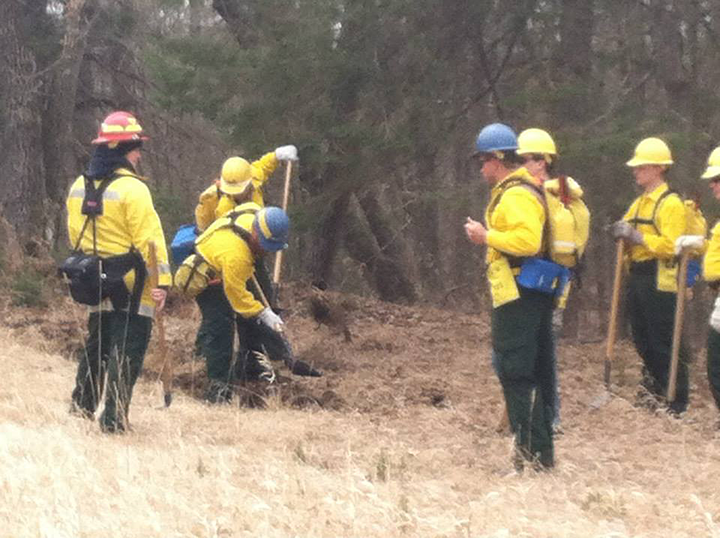 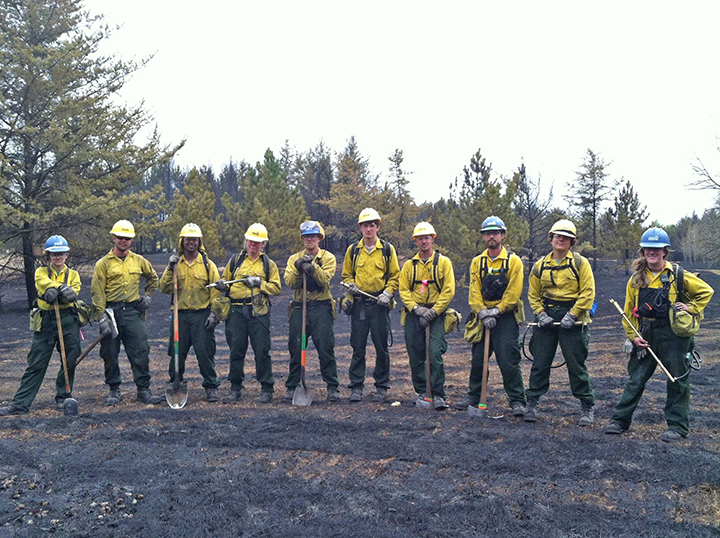 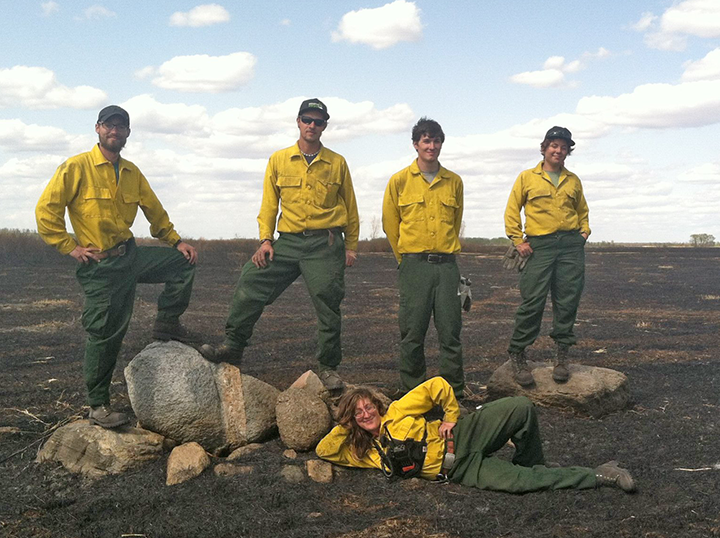 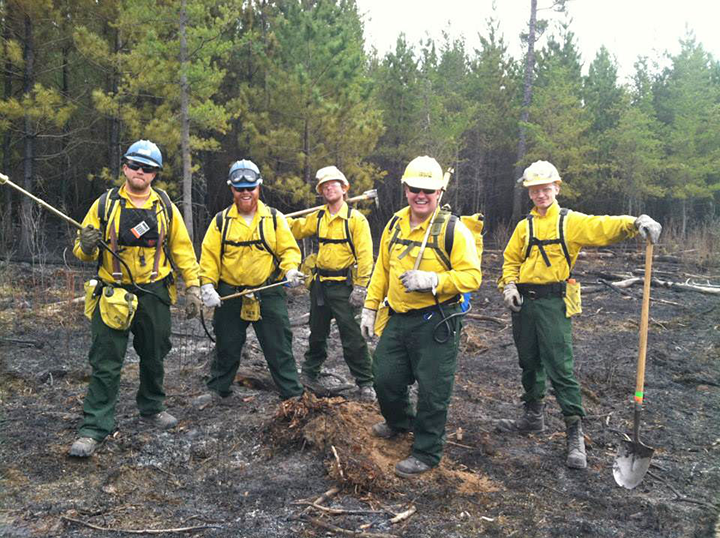 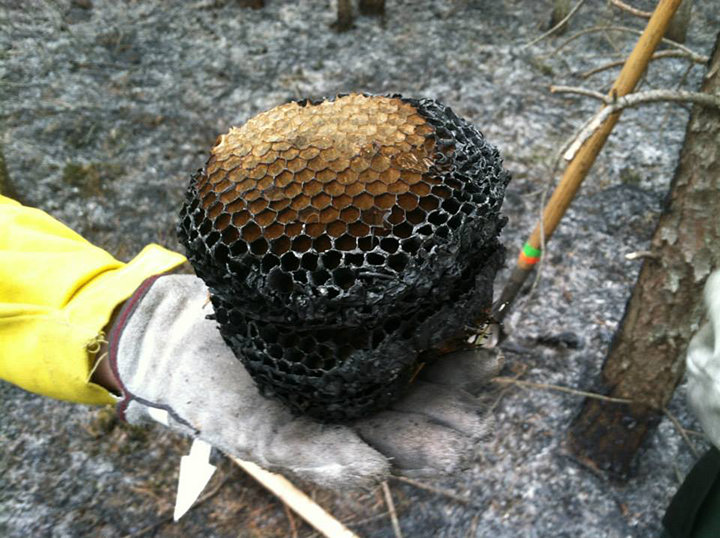 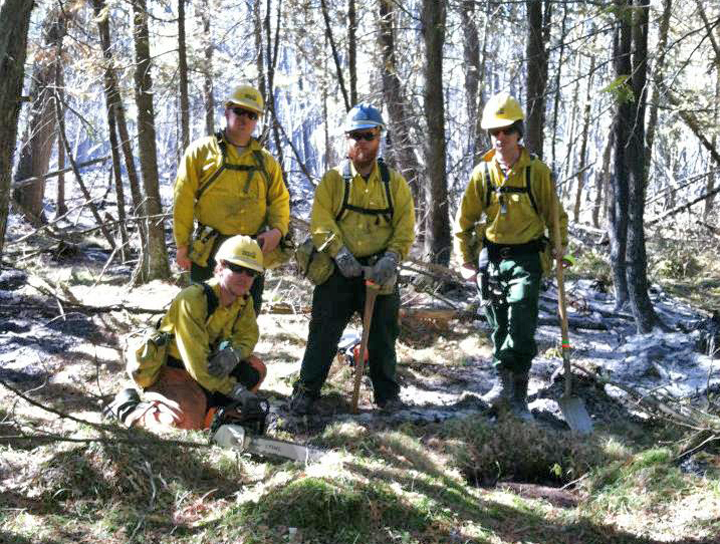 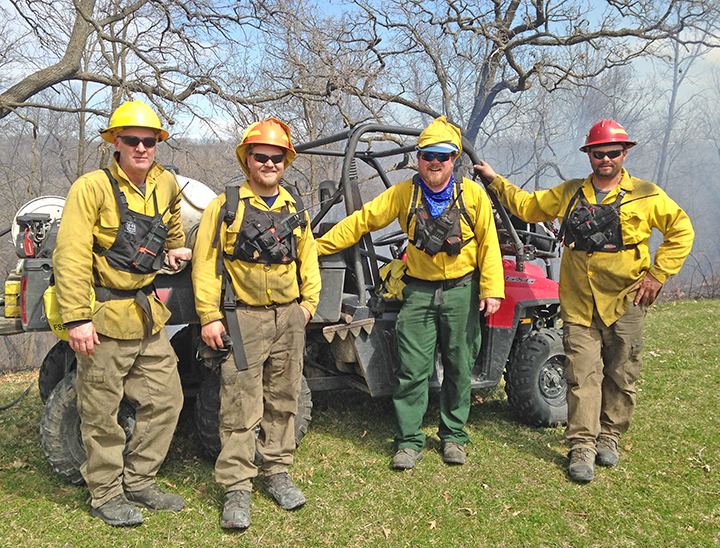 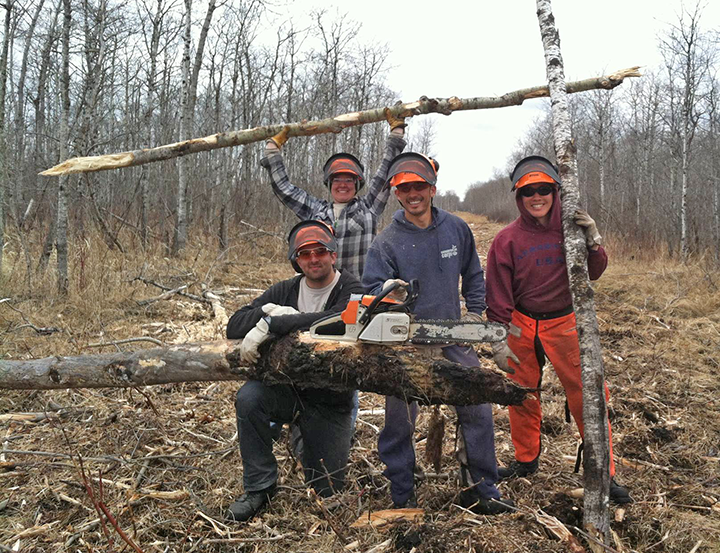 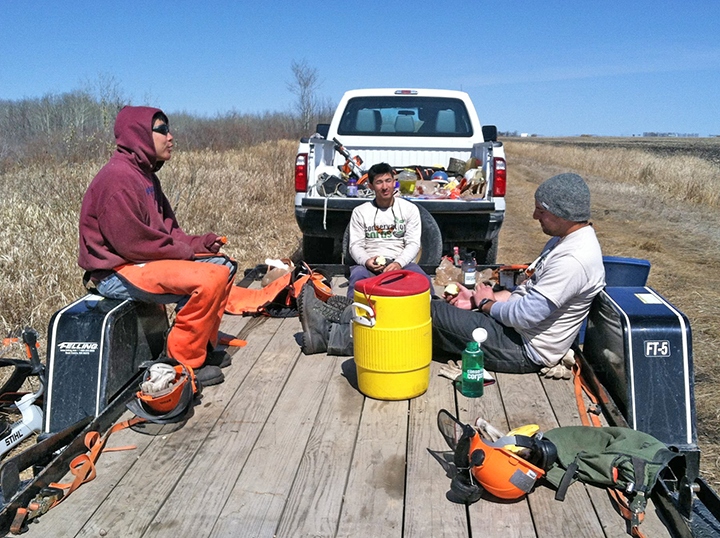 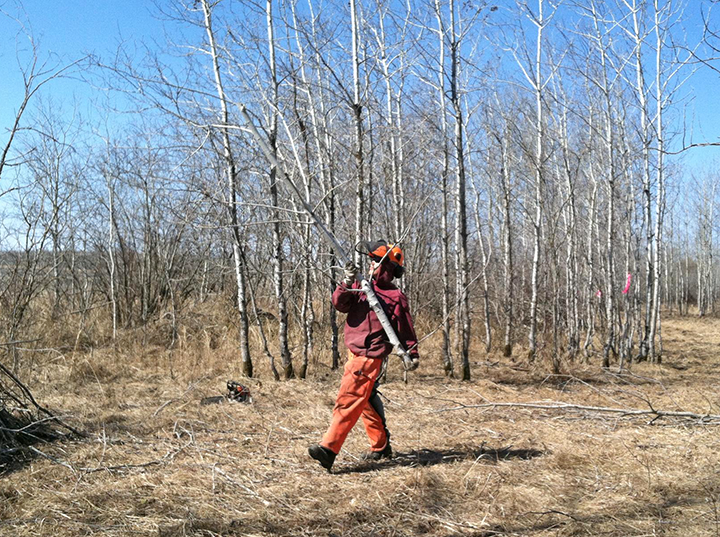 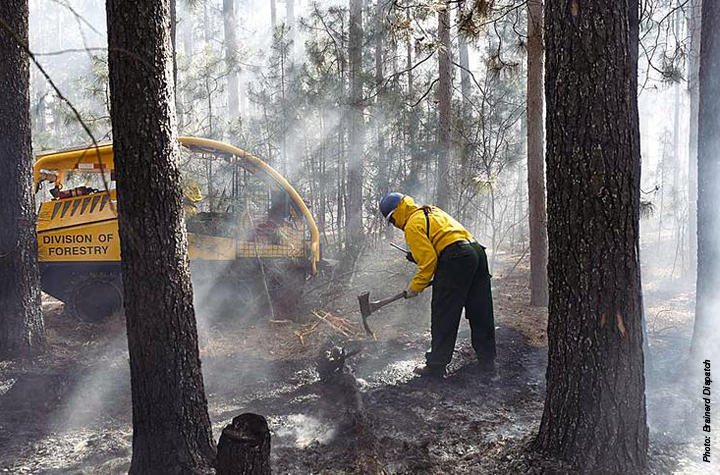