A month with the Three Rivers Park District

Last month I promised to write about my experience at Sherburne if we got to go on a prescribed burn with a helicopter. Unfortunately the weather didn’t cooperate, so I will be taking this month’s blog in a different direction. It will change from a story that was originally about the destruction of life, pushing back invasive species through the use of fire, to one about creating life.

This month we have been stationed at the Three Rivers Park District in order to help them with their planting season. To be honest, when I heard we were planting trees, I thought we were just digging holes, dropping a plant in, covering it up, and be done. If you put it that way, it sounds like it would not be a very exciting month, but boy was I wrong.

While I had the general idea about planting right, it turns out that in order to have a successful planting, you have to be a much more precise in your methodology. First off, to my relief, you don’t have to dig your own holes, there is an auger, a tractor with a huge drill that goes around doing that for you. Once the holes are set, there is a runner that brings plants from a truck and sets them in the holes. The scrapers then come in and make sure to bury the plants at the right depth, which is at the root collar, the intersection between the root tissue and the shoot tissue. Once all the plants are set, and we’re talking about six hundred plants daily, the watering can start.

If you’re anything like me, you probably take water sources for granted. You can go anywhere and it’s almost a guaranteed there will be water taps or fire hydrants in the area. Unfortunately, some of the planting sites are out of the way so you have to become more creative. To offset this problem, Three Rivers have trucks with water tanks that can be taken to a site, or it can use water pumps to draw water from local rivers or lakes. Once the pumps are set, the water hoses need to be laid to reach the planting site. As I mentioned before, we plant about six hundred plants daily, so if you have ever played pipe game on a computer, you might have an idea how this step can take some time.

Once the hoses are laid to reach every single plant, watering can finally start. From my experience at Three Rivers, watering seemed the most crucial part of planting. Not only because plants need water to survive, but because it serves as an error check once the scraping is done. At the end of each hose, there is about a meter-long copper rod that you can stick into the planting mounds. By watering the plants bottom to top, we’re able to get rid of any air pockets in the soil. With the air pockets gone, the soil will sink which can expose the root collars. Furthermore, water makes the soil softer which allows us to pull the plants up and adjust the placement of the root collars if they were set too low during the scraping step. Placing the root collar in the right depth is crucial to planting. If it is placed too low, the roots will not have enough oxygen, if placed too high, the root exposure to the environment can cause stress. In both scenarios, the plant might only survive for a few years, which is why I believe the watering step is so important. By taking a few seconds of your time to check the root collar, you might increase the chances for a life to live five years at most to possibly living over one-hundred years.

Working at Three Rivers has changed my perspective on conservation work. Before working with Three Rivers I mostly saw conservation work as going out into the field and eradicating invasives to allow the local ecosystem to go back to normal. But what happens when a site has been invaded for over twenty years? What happens when an ecosystem has been disturbed for so long that even when you eradicate all the invasives from the area the native seedbank is just not there anymore? Do you just give up? These questions had never crossed my mind. Thankfully Three Rivers has been asking these questions and finding their solutions. Instead of giving up, Three Rivers has chosen to restart heavily degraded ecosystems by collecting seeds from surrounding habitat, growing them in their nursery, and planting them in the degraded site. I am glad I got to work with Three Rivers because my view on conservation would have been severely limited going forward in my journey. I know that many of the things I have learned during this short time, I will be applying for a lifetime. 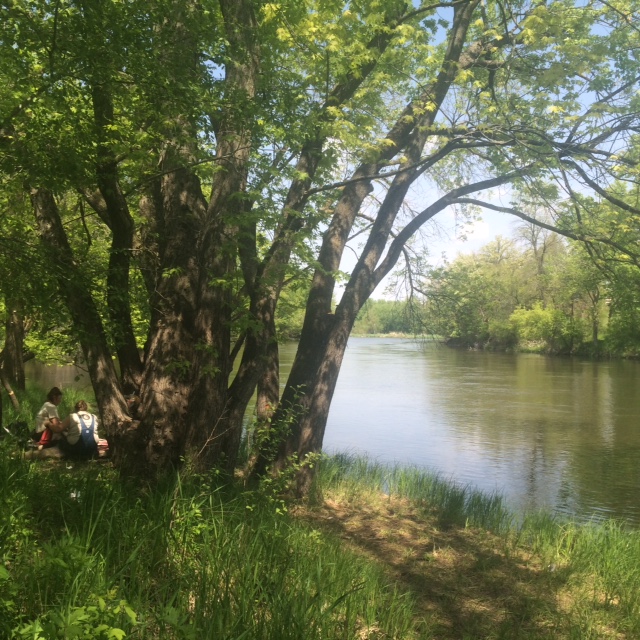 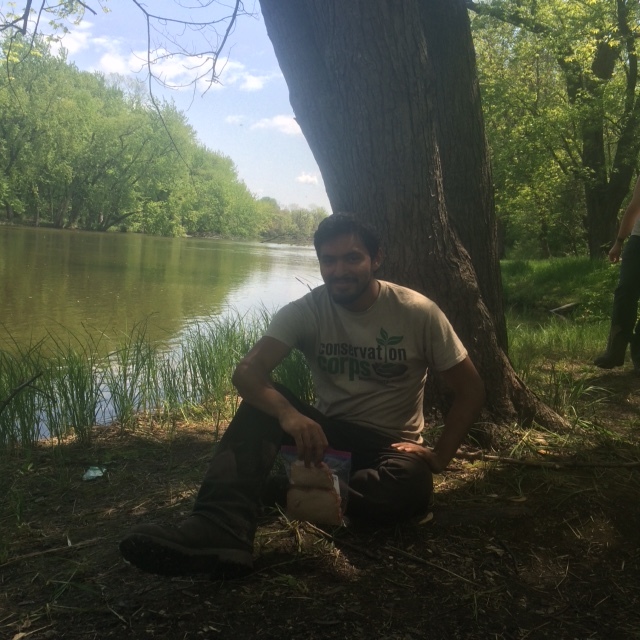