Stairway to the Corps

This month, districts all over the region have been busy working on construction projects. Learn more about their individual projects and hear testimony from crew leaders, project hosts, staff and the public. 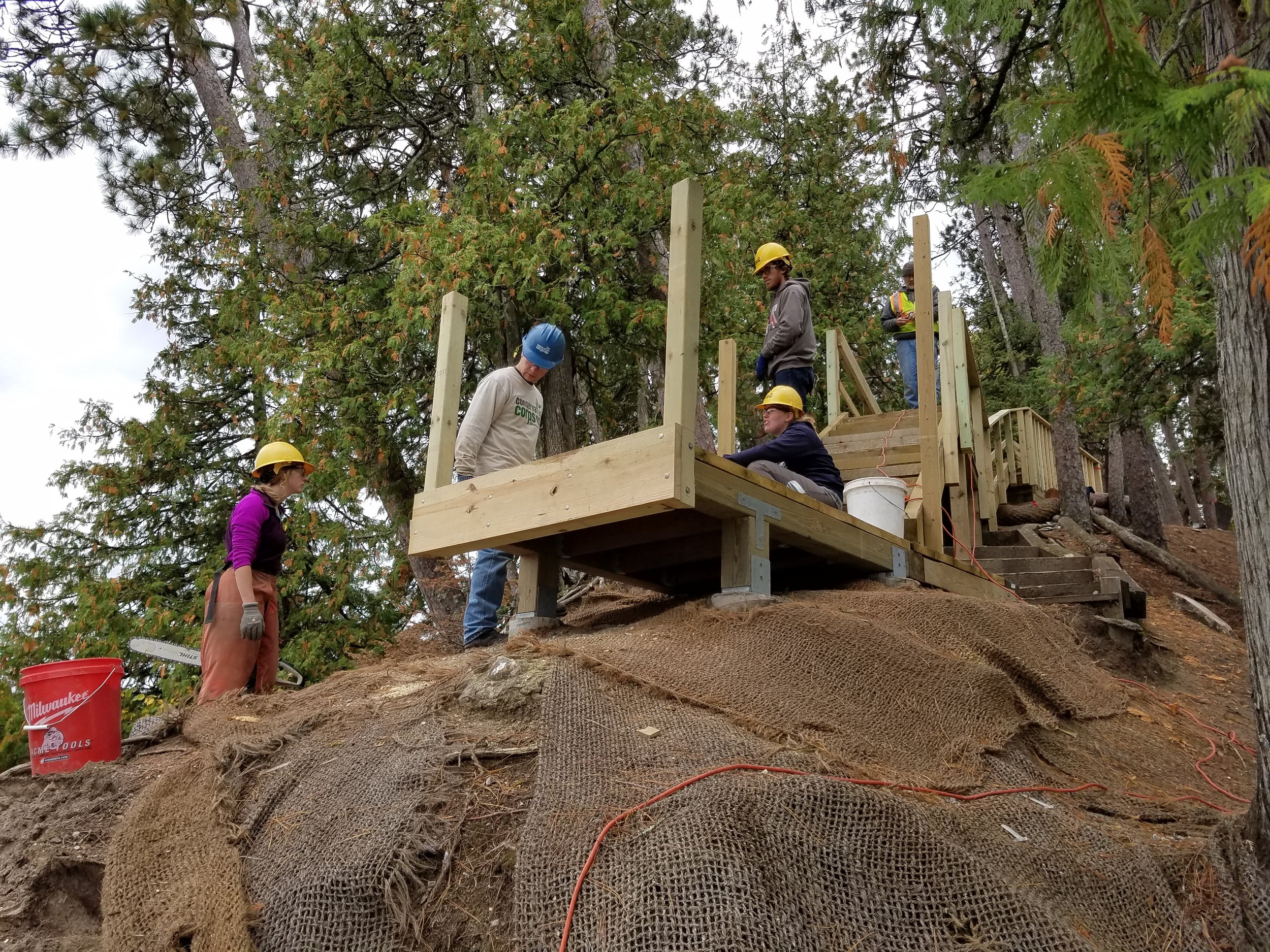 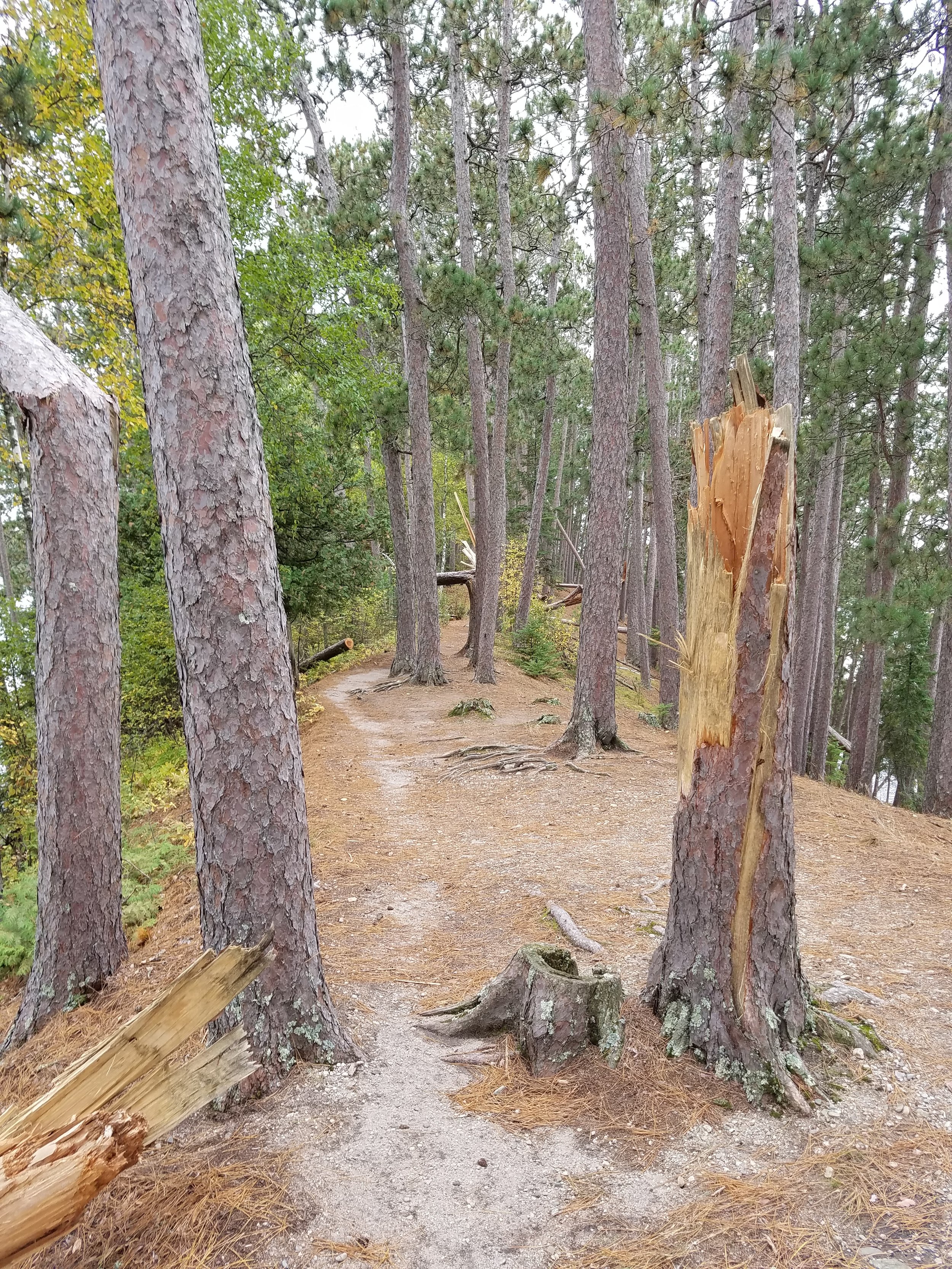 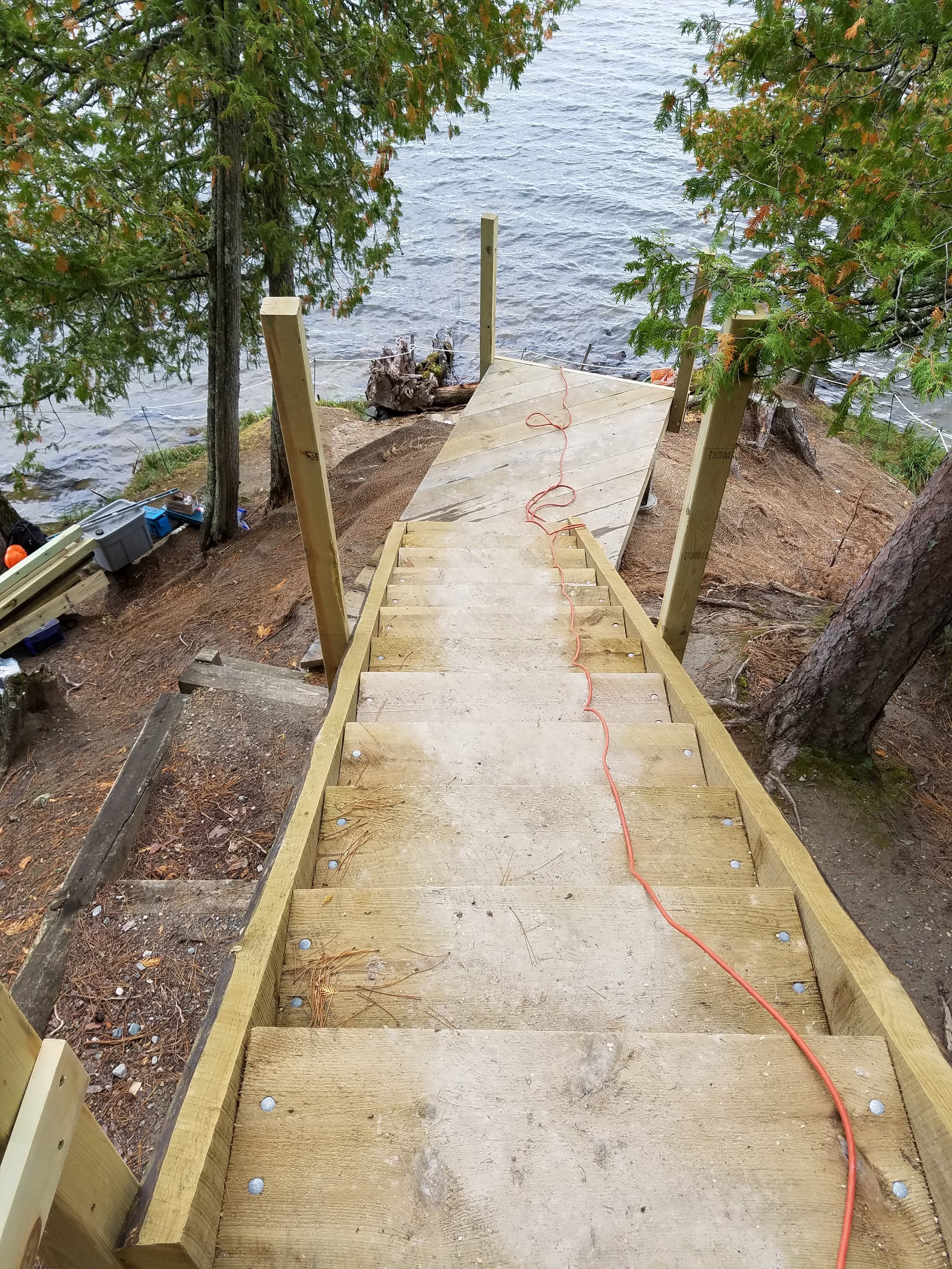 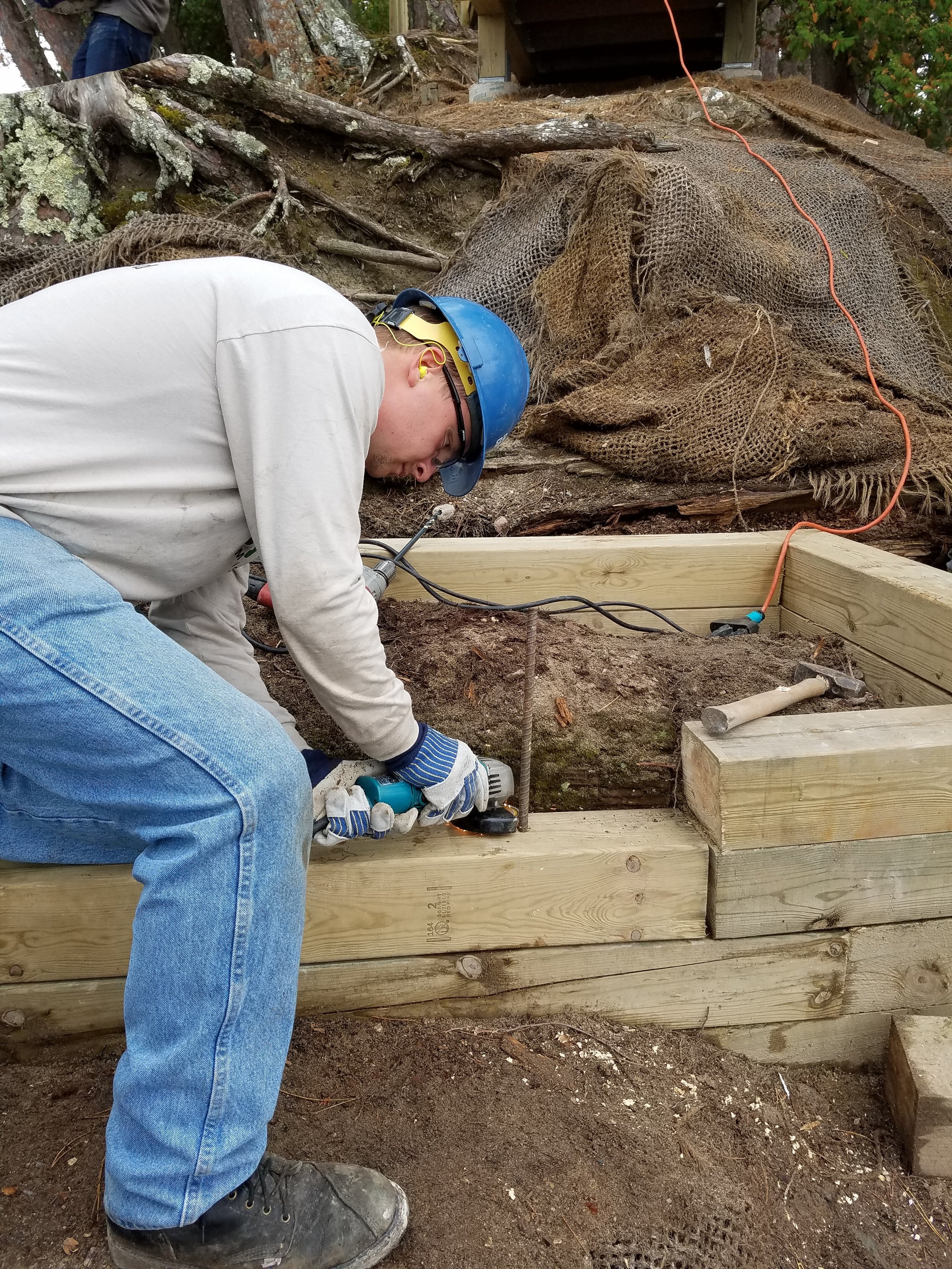 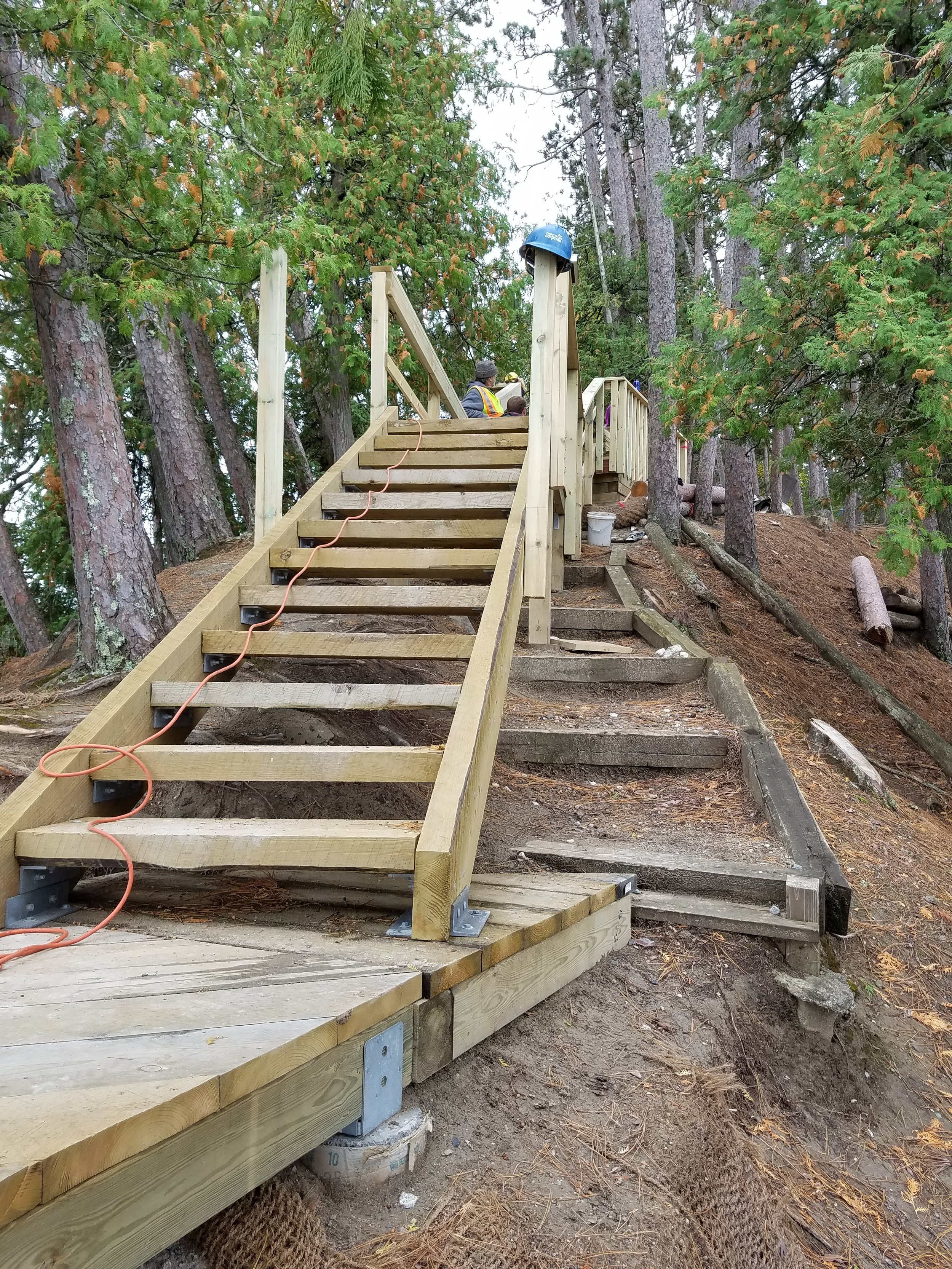 Hosted by Conservation Corps alum, Shawn Conrad with Scenic State Park, Northeast and Summer Youth Corps crews constructed a series of decks and stairways that will allow people to enjoy Chase Point without damaging it further. Crews worked about a month on a 100′ section of trail. 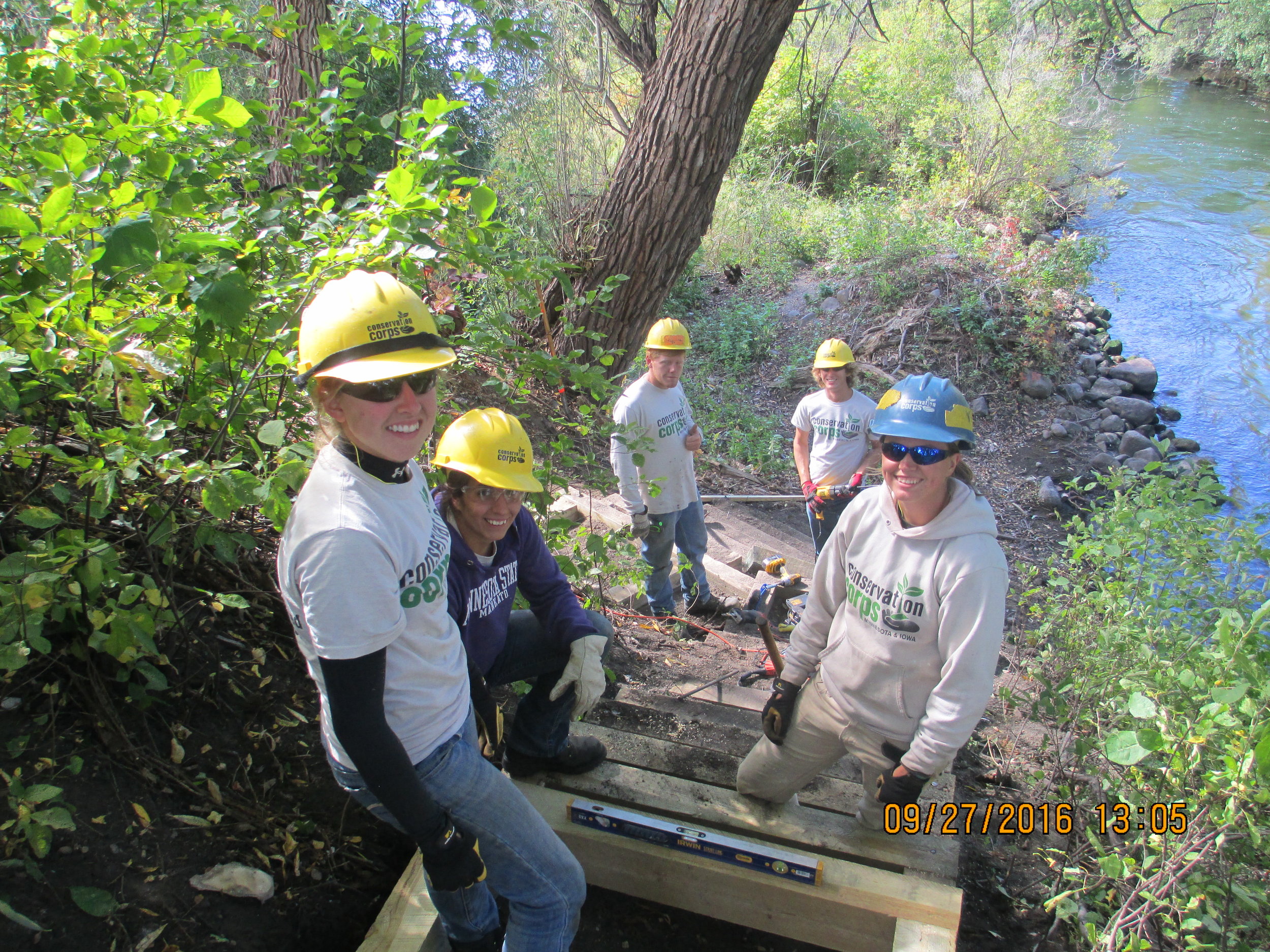 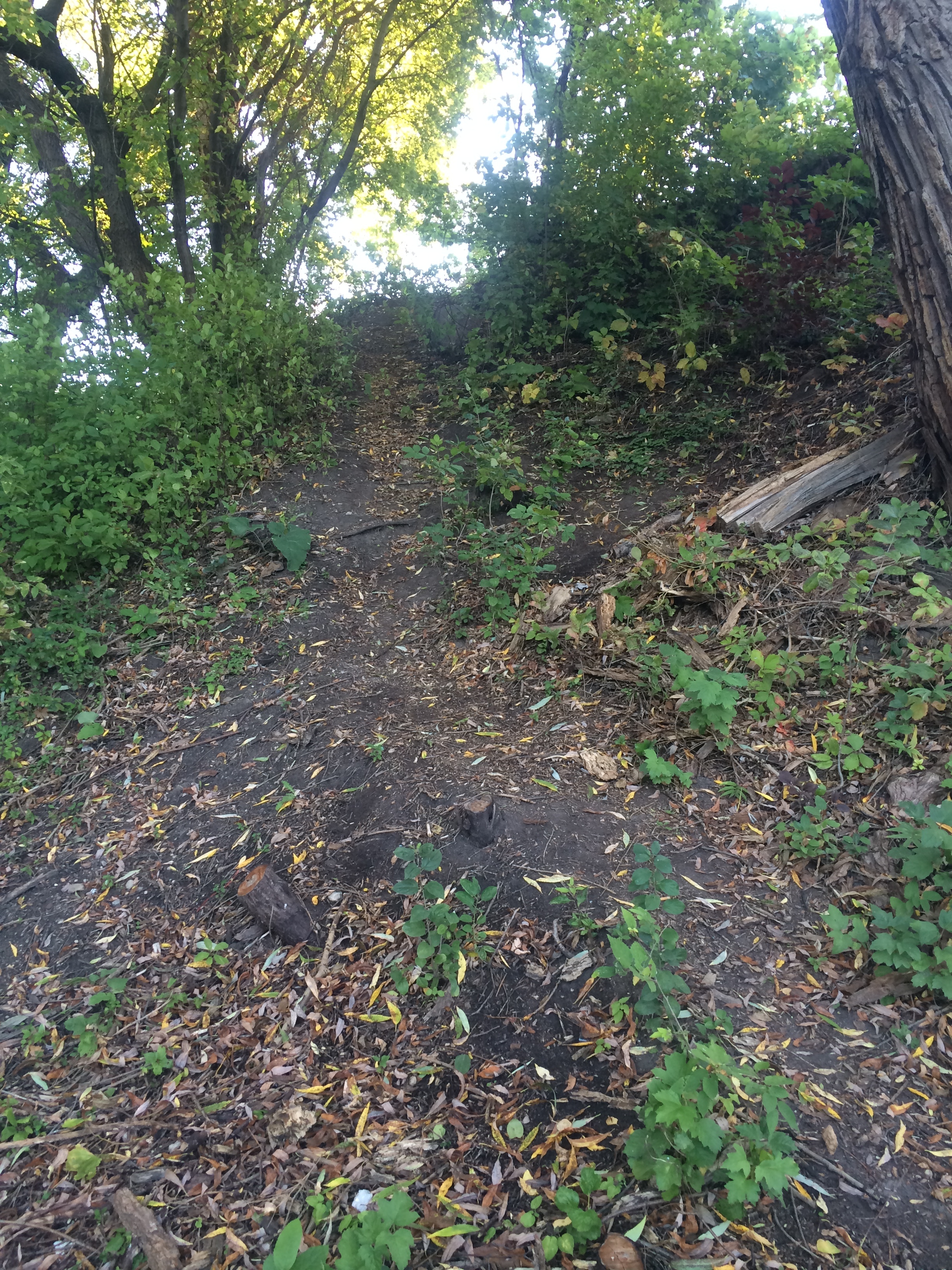 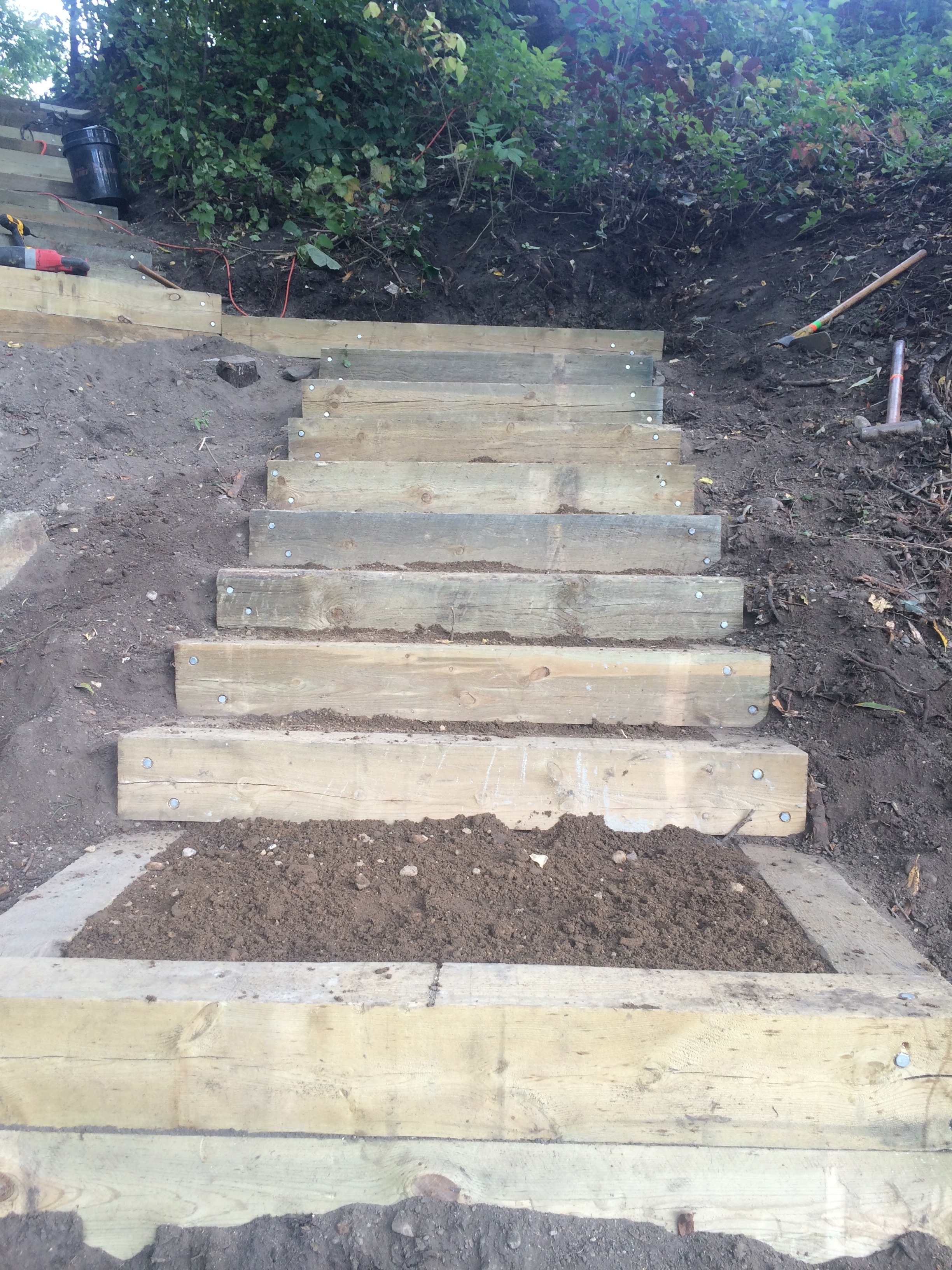 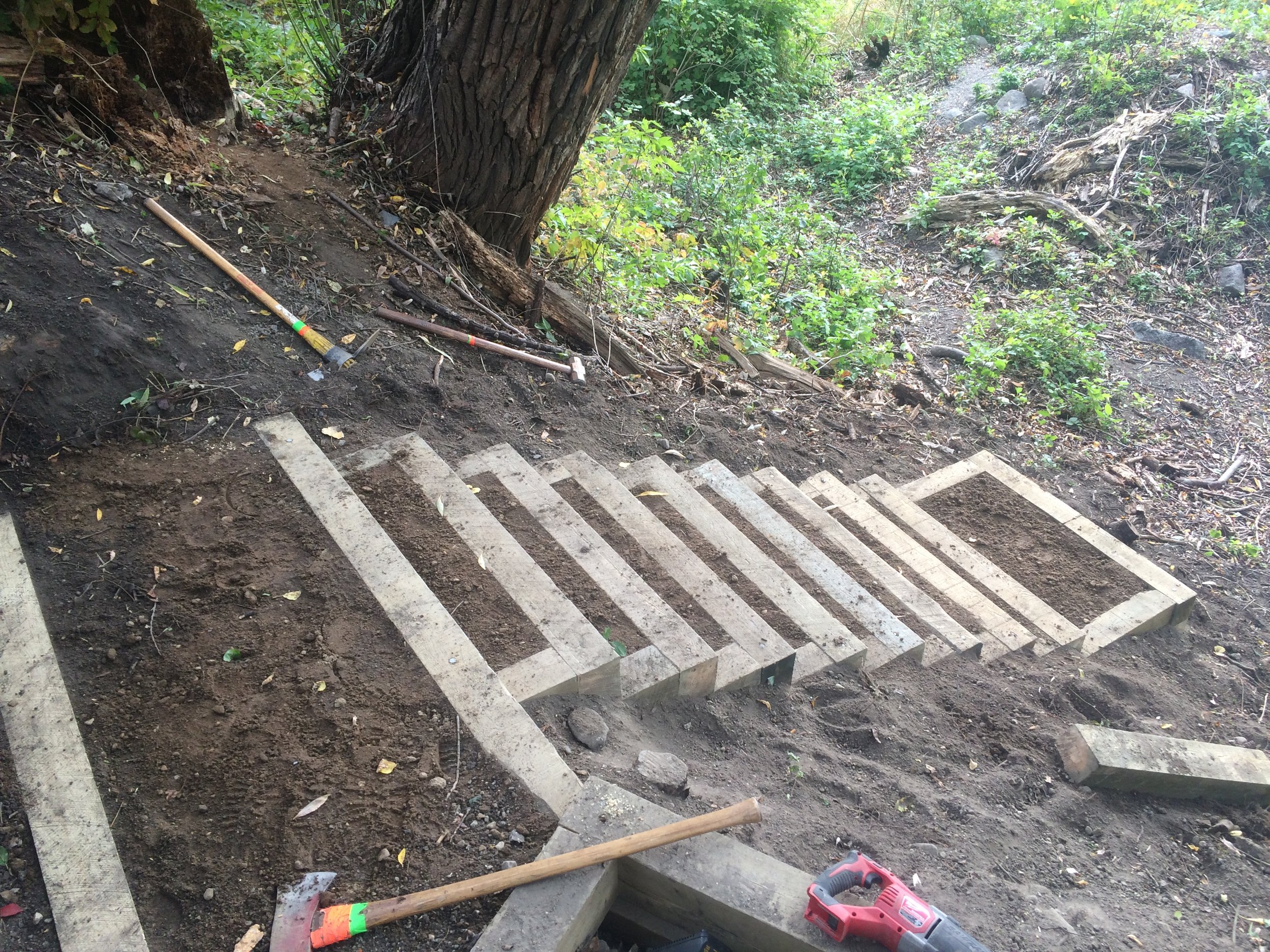 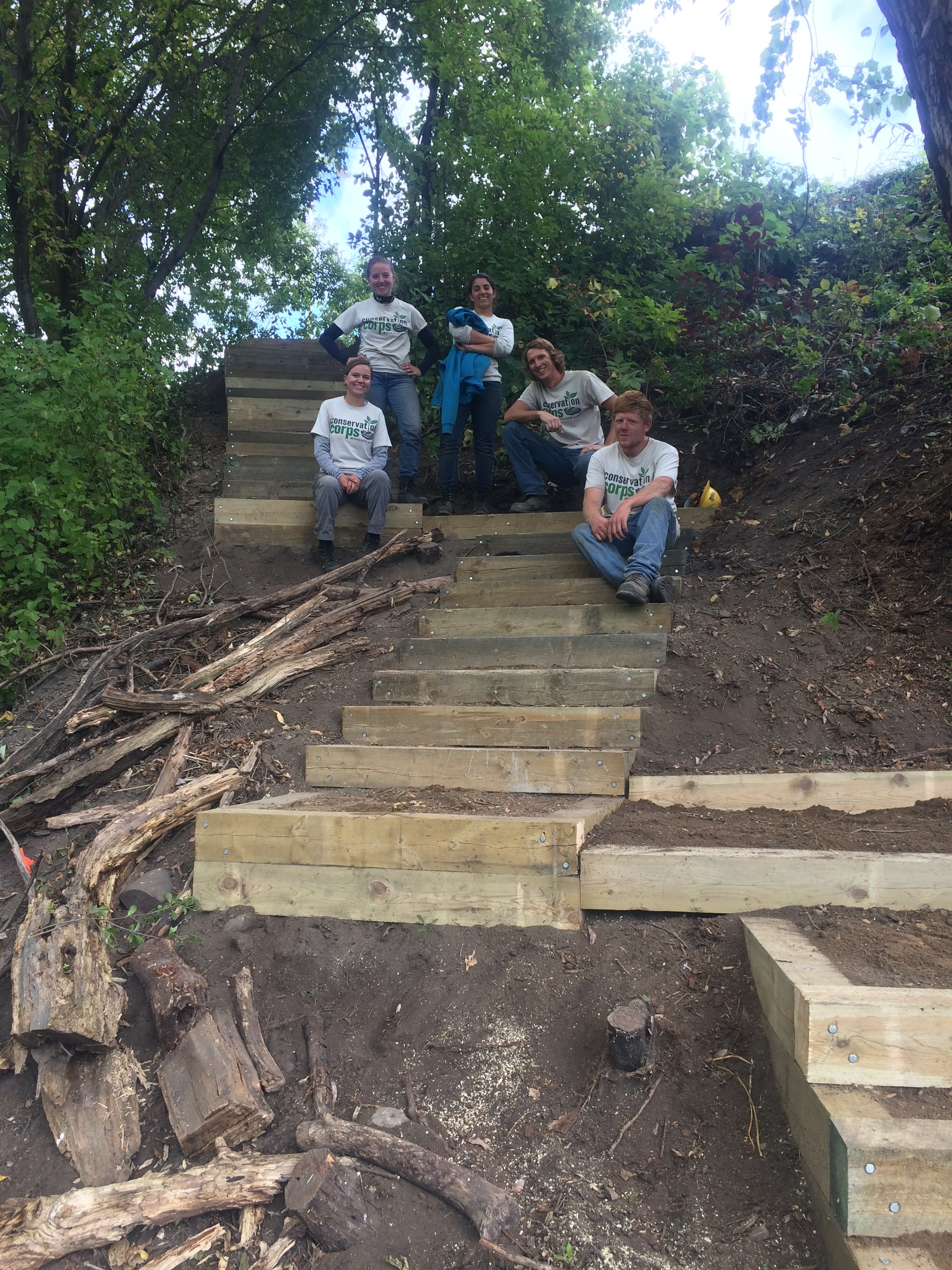 The Ottertail crew built 38 steps, 2 “landing areas” which covered about 62 feet from top to bottom in 3 days!

The Conservation Corps installed a 350 foot long 6 foot wide wooden wetland boardwalk in the Paul Schoeman Nature Area. The boardwalk ends with a 8ft by 12ft viewing platform over an open water portion of the wetland. Conservation Corps staff worked along with Staff and Board members from the Butler CCB to design the boardwalk and procure materials. Some of the input for the boardwalk, as well as other future improvements for the site, came from students from the local school district.

The purpose of the boardwalk and nature area development is to allow a place for school groups to visit and learn more about the natural world close to their community. The county has plans to add interpretive signage to the boardwalk and platform, to aid in the educational function of the structure. The crews worked hard in the open wetland through rain, sun, and mosquitoes. They enjoyed this project as it allowed them to learn and practice some construction and problem solving skills. In addition the Corps members were stoked to be part of a project with a goal of connecting young people with nature.

Crew Leader, Will Farhat, writes about the project:

We were replacing some old steps that were on the Bluffside Trail at Frontenac State Park. The new steps that we had to bring down were made during rainy day projects. So we had to transport these steps from the shop all the way to the bluff and then down to the site. The hardest part was carrying the steps from our truck all the way down the bluff to the installation site. After digging out the old steps we began installing the new ones. We had to make sure each step was level or else it would affect the steps placed above it as well. We found the best way from our project host was just hitting it really hard with a hammer. This seemed to work well. One of the biggest challenges we faced was having very large rocks in the way of where we wanted to place the step. This was solved by also just hitting it really hard with a sledgehammer or mining pick to crack it up. This worked most of the time and the other times we would have to get creative through modifying the steps. In all, we wouldn’t have been able to get through it without the awesome guidance of our project host, Wally, and the hard work and determination of my crew.