Get notified when AmeriCorps and Youth positions open!

Back in Texas, CCMI members have already been inspired by this community of survivors.

“On the first day, during wellness and safety assessments, one gentleman had a simple request: to get his jet skis on his trailer,” said crew leader, Clare. “He went on to explain that as the streets became rivers during the floods, he and his wife used their two jet skis to rescue over 100 people. Given everything he had done, the crew thought moving his jet skis was the least they could do.”

Earlier this month, teams assessed 179 homes for wellness and safety of residents, focusing on homes that include those with elderly, disabled or uninsured individuals. Of those, 34 were added to the schedule for mucking and gutting work as well as hazard tree removal. Crews worked on multiple homes in a day and completed their first home repair on Wednesday.

The community is doing what it can to make our crews feel welcome. Employees of a local Walmart even cleared out their store, including the aisles, to make room for 1,400 volunteer cots.

This CCMI deployment is made possible through collaboration between Conservation Corps, the Corporation for National and Community Service (CNCS) Disaster Services Unit, FEMA and the State of Texas. Conservation Corps Minnesota & Iowa is among eight Corps throughout the country that specializes and trains members in disaster response. The Corps has a collaborative agreement with the Disaster Services Unit, allowing for the assignment of AmeriCorps members to disaster response.

Following a disaster, national service acts as a force multiplier, providing key resources and significantly expanding the capacity of existing organizations on the ground. Through all its programs and initiatives, CNCS helps communities to prepare for, mitigate, respond, and recover from disasters. In times of disaster, AmeriCorps teams have provided critical support after countless disasters, including Hurricane Katrina; last year’s Louisiana flooding; Hurricane Sandy; tornadoes in Joplin, Mo., Tuscaloosa, Ala., and Moore, Okla.; the explosion in West, Texas and the Deepwater Horizon BP Oil Spill.

About AmeriCorps: AmeriCorps engages more than 80,000 men and women in intensive service each year through more than 15,000 nonprofits, schools, public agencies and community and faith-based groups across the country. Since 1994, AmeriCorps has provided critical support to millions of Americans affected by tornadoes, floods, hurricanes, forest fires, terror attacks and other natural and man-made disasters and is a vital resource in America’s emergency management infrastructure. 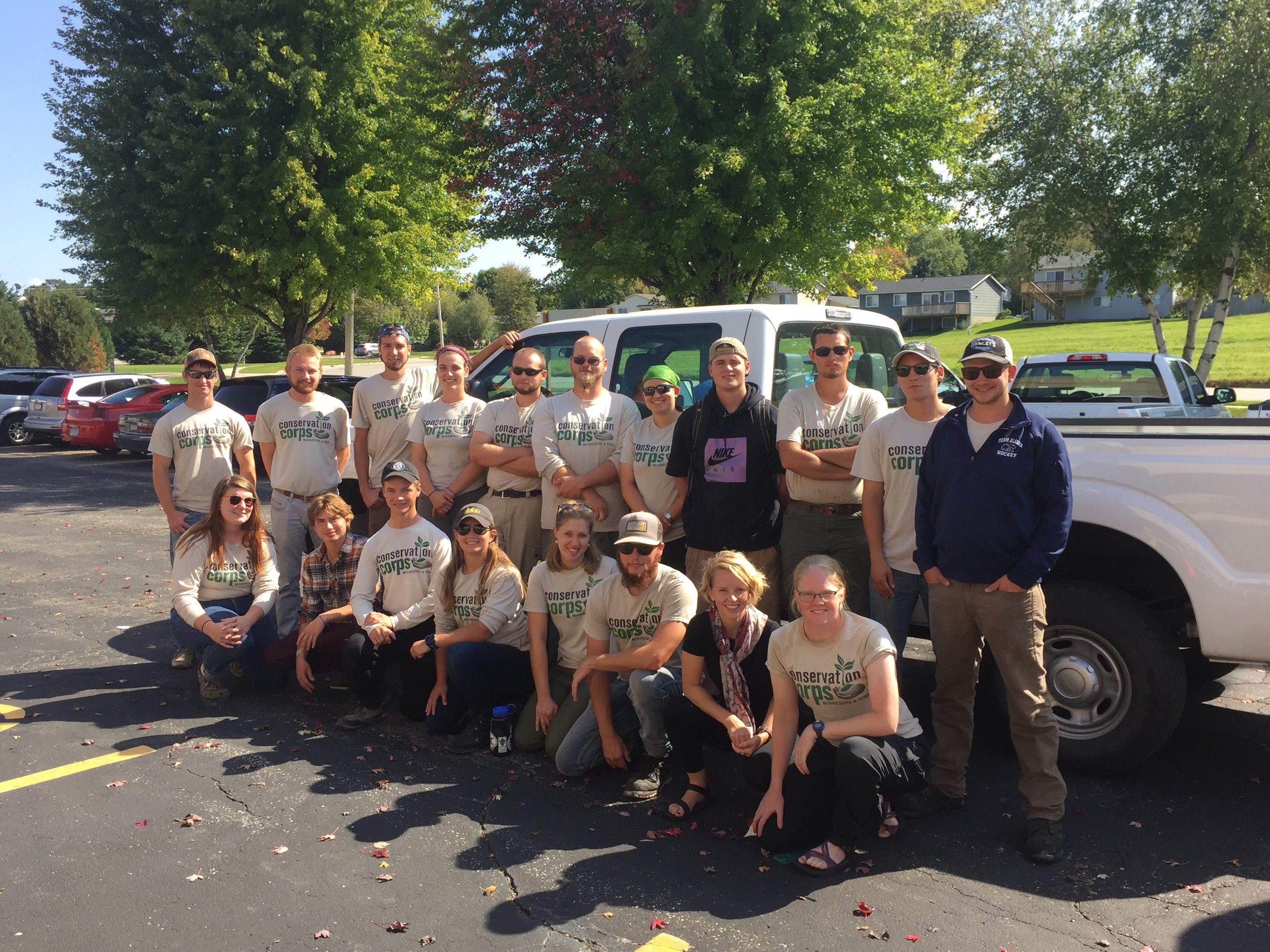 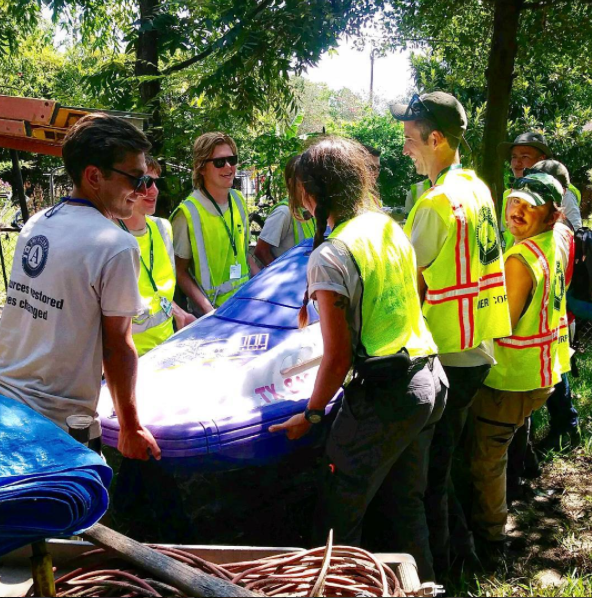 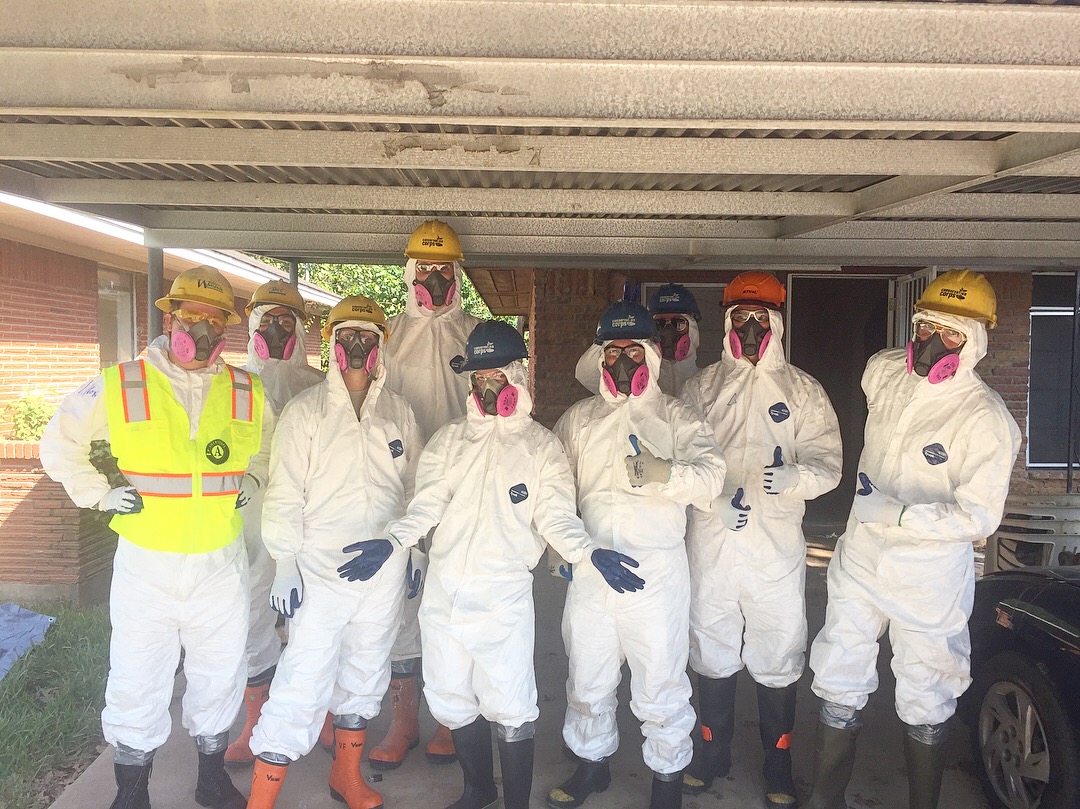 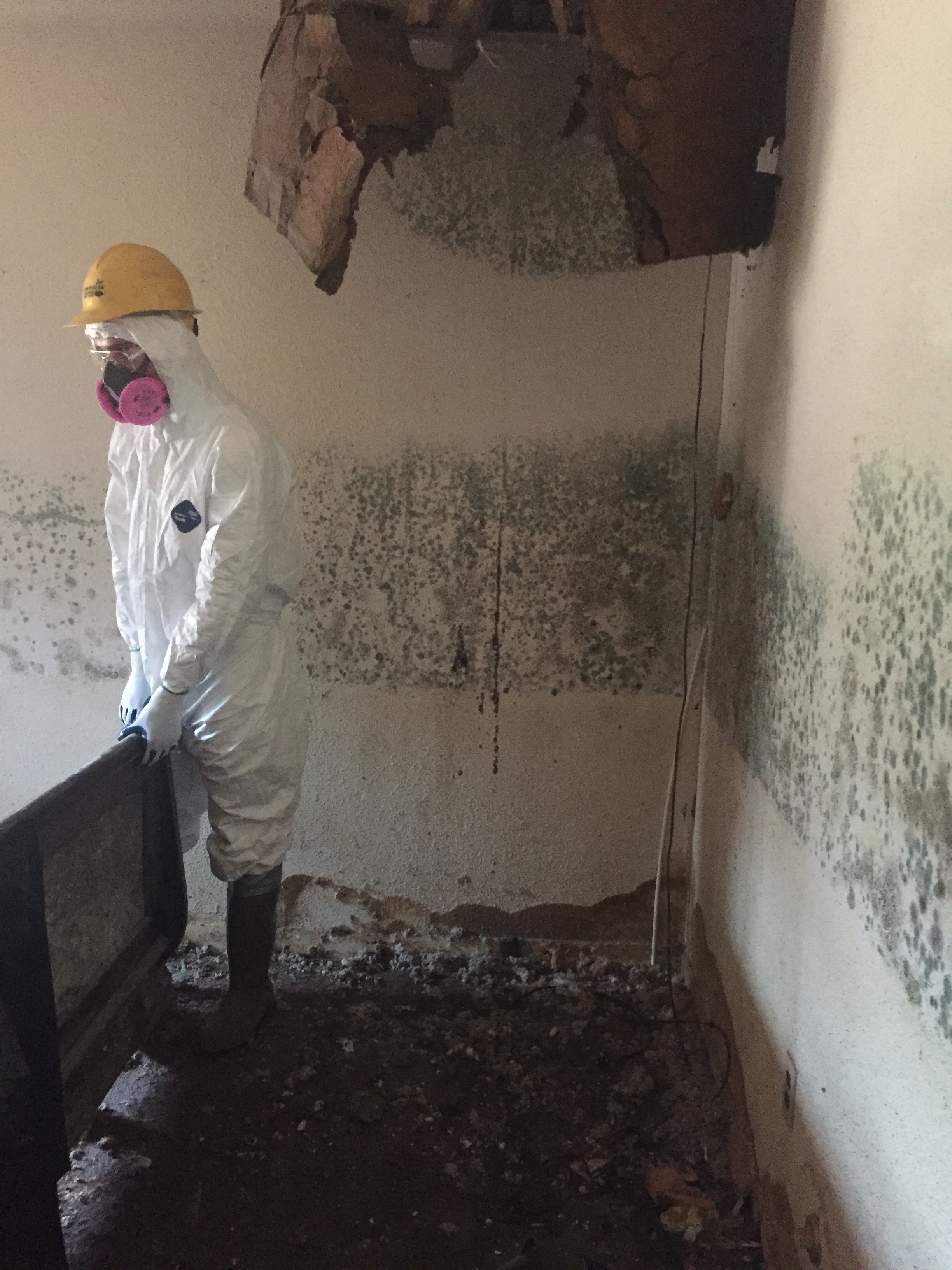 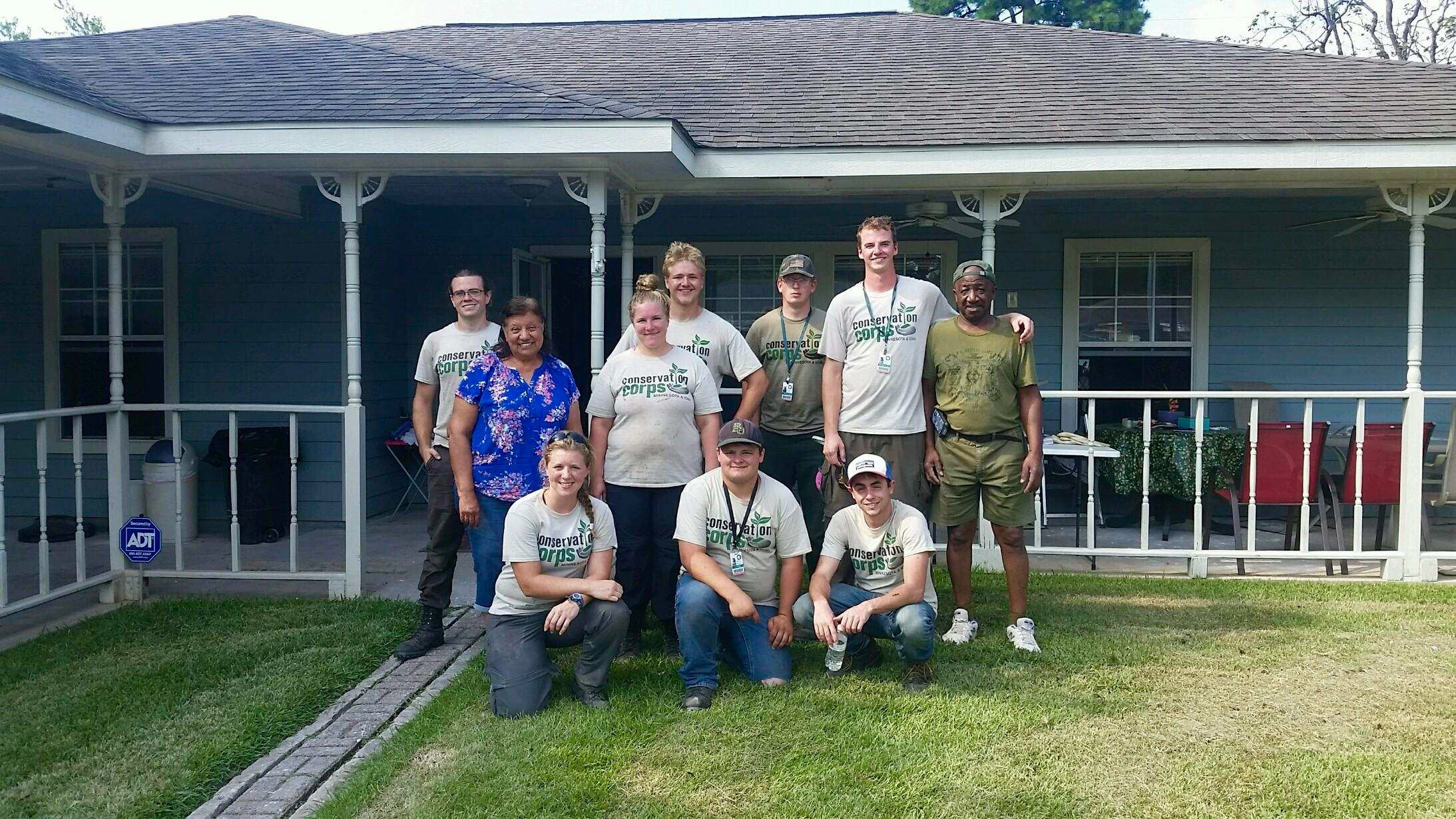