It’s all in a space

It has been a little over a month since myself and five other DNR IP’s took up lairs in the St Paul DNR office. We were welcomed by two cubicle pods with “Conservation Corps Serving Here” signs displayed proudly out front, and little decorated name cards assigning each of us to a desk. Each desk had your classic business décor—computer monitors, cabinets, an office phone, and minimal desk space, all colored exclusively in the grey spectrum. While excited for an office that wasn’t just a table and laptop squeezed into the corner of the copy room, I couldn’t overlook the lack of color and texture that unified all of our work spaces.

Since then, however, I’ve watched color and character slowly creep into the work spaces of myself and my fellow IPs. First, a shiny green spearmint container appeared, then a turquoise filing rack, and a tiny potted succulent. A week later a coffee mug featuring an octopus took up residence. Not long after that, I walked into my co-worker’s cubicle to find a small jungle had migrated there. 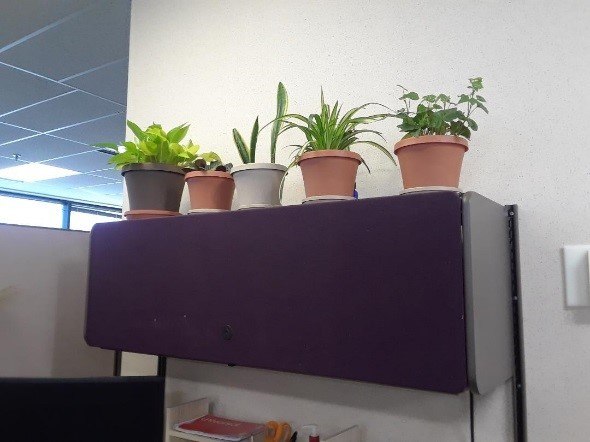 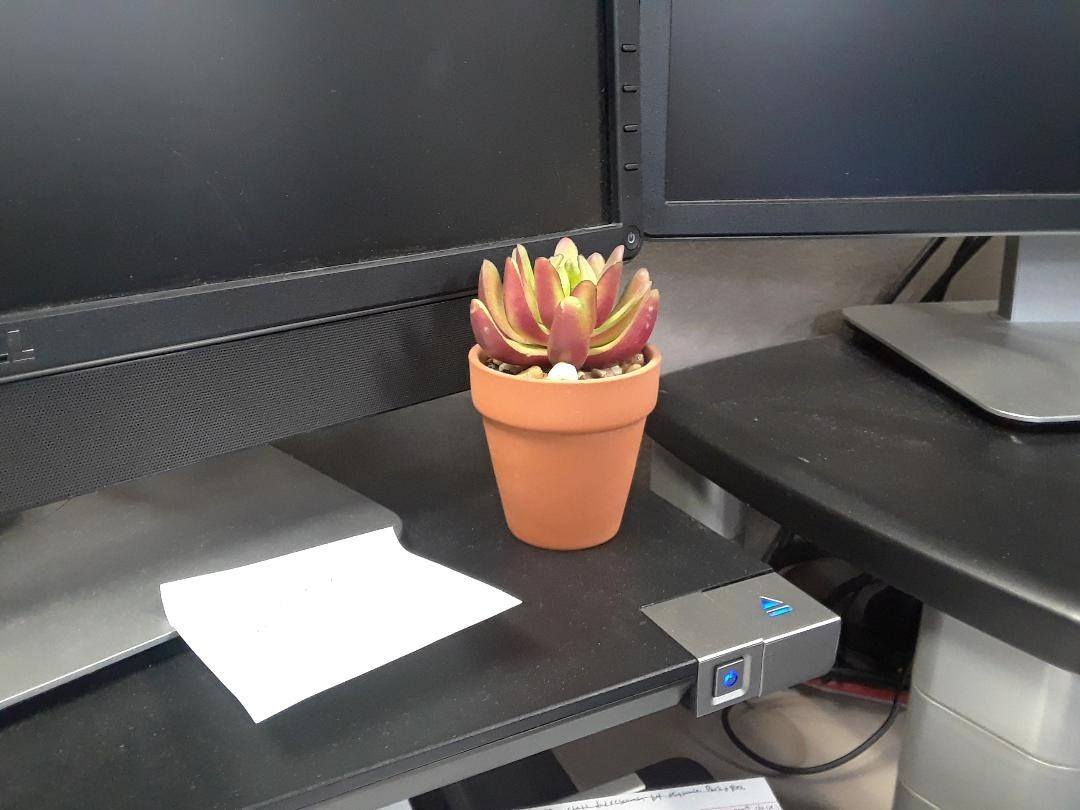 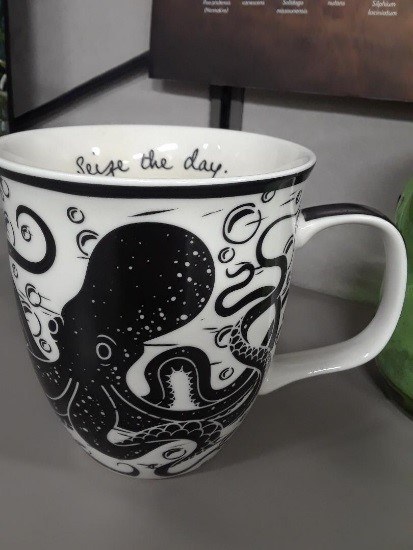 And we are not the exceptions.

Take a tour of the DNR office and you’ll find taxidermy animals envying potted plants, photos of smiling faces and picturesque landscapes, and marker drawings whose artistic values are measured on scales of cuteness. Each cubicle tells its own story about its inhabitant, and no two are exactly alike.

So why do we spend so much time decorating a space that doesn’t technically belong to us? Is it just some expression of the business office blues? A mad scramble to create variability in an otherwise stagnant environment that could easily be cured by tossing us all outside for a few hours, or painting the walls with rainbows?

See, the inherent need to control our spaces doesn’t just permeate monotone offices. Take a closer look, and you’ll see it everywhere. Consider Corps field crews for instance. The closest thing a crew member has to an office is the cozy interior of their truck. But take a peek in one of those trucks and you’ll find crew-specific sunflower seeds, chainsaws that have been decorated and named, and stickers proclaiming to the world that this particular truck is named G.O.A.T. Ask any of those crew members, and they’ll probably insist that G.O.A.T is better than Ice-Man, the other truck, even though they are identical white trucks.

Think beyond the work place, and the same phenomenon occurs. How many people spiff up their cars with dangling decorations and colorful bumper stickers. How many high schoolers decorate their lockers, which (if you strip all the pizzazz away) are really just storage bins; small, often inconveniently placed, metallic storage bins that are the exact same regardless of whether you’re locker A31 or R57.

I’m not a psychologist, but from where I stand it’s clear that humans project ourselves onto spaces. Perhaps it’s due to some curious psychological tendency to familiarize ourselves with inanimate objects to the extent we need to influence them. Or maybe we just need reminders throughout our day that there is something more beyond the daily haul. Either way, given time, most of us will reflect a certain part of ourselves in the spaces that we occupy. So next time you walk down your school hallway, or hitch a ride in a friend’s car, or stop in at your co-worker’s desk, take a moment to glance at their décor. The unique character they’ve added to the space may just reveal something about them that you didn’t know before. 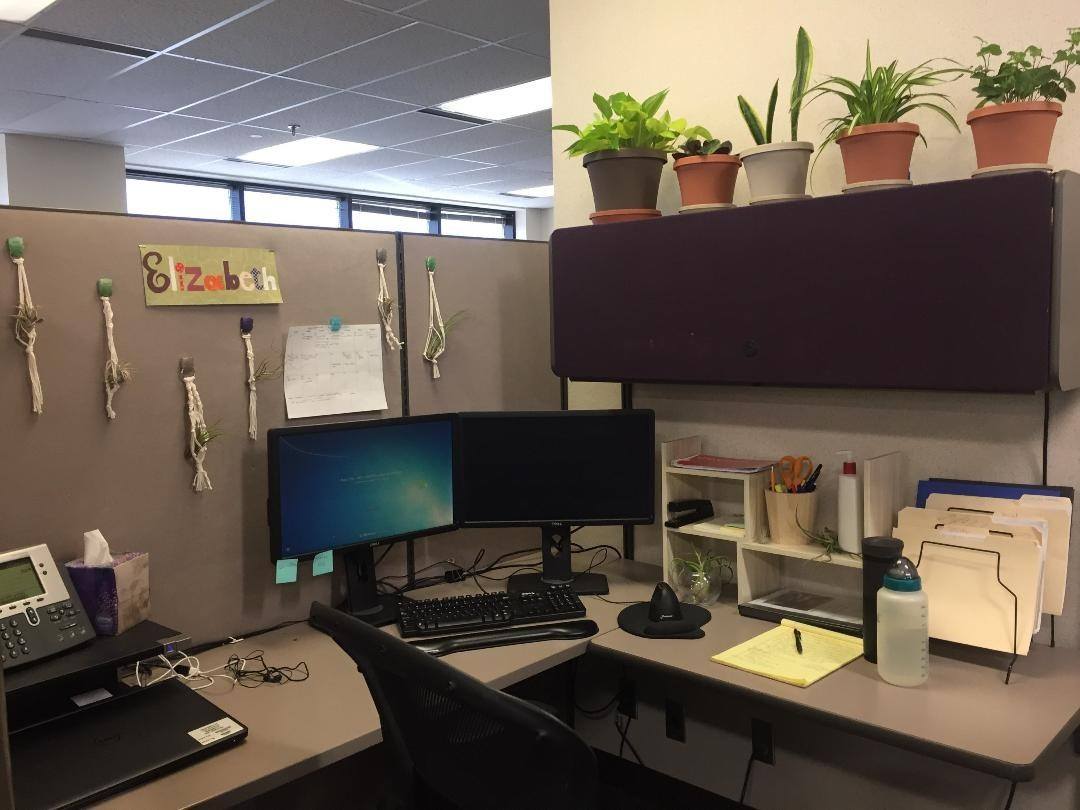 Program: Individual Placements
Tags:
Back to All Updates & Stories